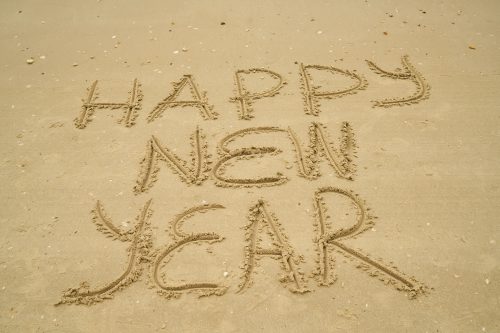 This code Editor is Fabulous . I personally use this code editor to edit my codes  . This has powerful snippets and many themes which will give you the experience of the editor you use in your computer .

It has many functionalities as computers have . It is such a very Powerful code editor .In my point of view. Beginners also can use this editor.

Notepad++ is one of the simple code editors for PC Windows & MAC. It is an open-source program and is the extended version of inbuilt Notepad. Notepad++ is supported by Windows, Linux, BSD, and Mac OS.

Upon starting the program you will find the difference between notepad and notepad++ easily. It also supports additional plugins. Other features of it include spell checking, tabbed editing, drag and drop capabilities, find and replace, line interpreter, file comparison, zooming, and much more.

This is also a good code editor to Edit your codes in a good theme and , with good snippets.

JEdit is another popular code editor for Windows, Mac OS, Linux, Unix, and VMS. It is written in a java programming language. It is open-source software and supports hundreds of plugins and Macros.

JEdit supports more than 200 languages with syntax highlighting and line interpreter. It supports different character encoding including UTF8 and Unicode. JEdit is alight weight program easy to install the program and allow quick editing to programming with error checking.

Because it is developed in java programming therefore it is platform-independent software just you only need JVM of that OS to run it.

This is not only a code editor but this is an IDE for python. Python is a most useful and high level programming language in 2020. This contains very useful libraries in it. You can just click on the install button and it will install it for you and you can use it for your work easily.

It’s Interface is also very Good but there is a problem that there are no snippets available in the free version, I don’t know about the premium version because I don’t have the premium version. Here also you will get very useful themes.

Crimson is another popular code editor for PC which is written in the C programming language. It is open-source software that is developed for Windows only. It supports only the English language currently. Crimson Editor is the light programming software.

QuickEdit is one of the fastest and most stable Javascript editors for Android devices. Quick edit is developed for both Android & Tablets. This app sounds quite good and fast when compared to other similar apps on google play.

You can use it as a text editor and a code editor as well. This app automatically detects the format of the file and then proceeds. You can access files saved on your device, FTP, Google Drive, Dropbox, and One Drive. QuickEdit can edit system files on rooted devices too.

This is an IDE for java coding. Here you will get an Environment for Java language. Which is a very useful language for all time . This IDE is also developed by the same company or same developer . So the Interface and other things are quite similar to the Pydroid 3 that we described in the above section.

So if you are using the Pydroid 3 IDE and you are enjoying that , then you are gonna enjoy this IDE too . Although this is for java and there are a lot of other java IDEs , but I have Described about this IDE because I used this IDE and I loved it. You can also use this IDE.

Araneae is an editor for professional Web developers for Windows only. It is available for free for noncommercial use. It also supports various extensions to use with it. Araneae provides instant browser preview without saving the code.

It supports syntax highlighting with line interpreting which provides easy debugging of code and reduces the chances of an error occurring. It provides easy to use the tool and a simple interface.

Our Code Editor is a free code editor for many coding languages. It is a bundle for IDE, Text Editor, & Code Editor. It can also be considered a good productive app for professionals. It comes with lots of features including highlighting themes, autocomplete, etc.

This app is ideal for your phone as well as tablet. You don’t need any Account or internet connection to use this application. You just need to download the app and start coding.

The files are saved locally on your device. Our code editor also supports cut, copy, and paste functionality, Search and replace with regular expressions.

This is the IDE for Android developers who were willing to develop android apps directly from the android . I know

Everyone Knows about Android development . so I am not saying a lot about this. But if you are here then I have a Bonus IDE for you here . To boost your Android Development.

So here is another IDE , but wait a second , this is not a IDE after all . This is not a code editor also . But this is definitely another thing in my point of view.

Borland is rather one of the common choices for C and C++ beginners. It is compatible with Windows and Mac OS. It highlights the language keyword with different colors. Borland Compiler is a lightweight, non-dos-based compiler that provides easy development of C and C++ programs.

It also compiles the entire program within a few minutes and finds the errors with the line number and provides the appropriate warnings to avoid these errors. We can save and open the files.CPP extension.

Borland Compiler is lightweight software easy to install, run and include all C, C++ libraries.

Webmaster HTML Editor is a simple code editor for Android devices and does not have very extensive features. It performs its tasks very well. The main features include Syntax Highlighting, On-Screen coding buttons, Line numbering, and a Built-In file explorer.

The app is very lightweight as it does not have extensive features. This app has a free version that allows you to restrict lines of code and lack preview mode. You can buy the paid version for features that will cost you $4.

Code editors are a necessity for you to get your work done. Whether it’s an online code editor, an offline android based application or a plugin you installed from google play. Having a solid code editor which you have been using for years is quite important. If not for just the fact that it speeds up your workflow and cuts down on overall time spent developing a website. It also gives a good impression on a potential client if their able to see how well you structure your code through your IDE of choice. The number of different editors which have been created over the last decade have skyrocketed, making the choice in which one to go with difficult. 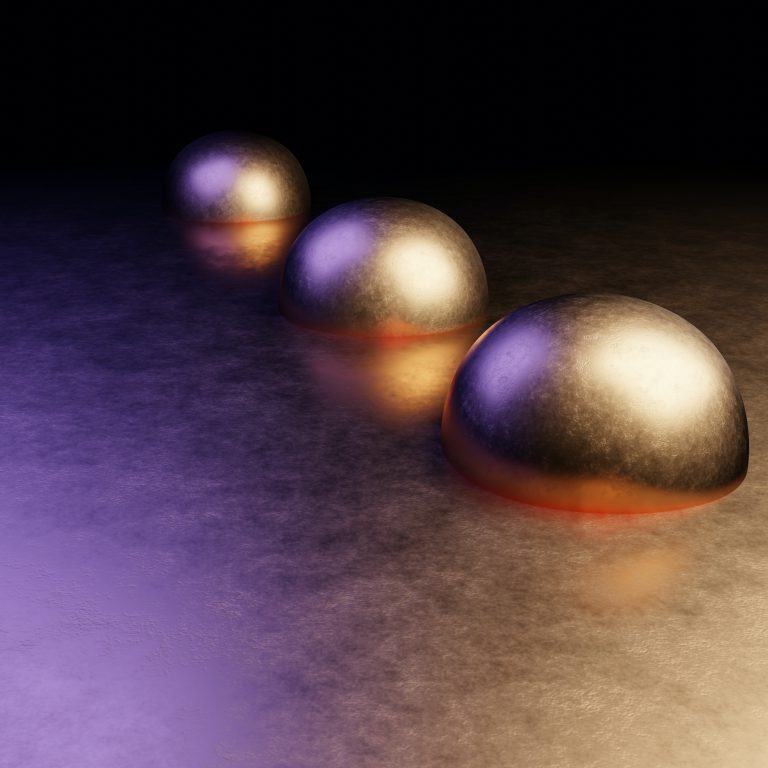 Free image compressor is free online photo editor software. Nowadays most of the people use online editors than using many another with unwanted downloading formats. At this tool you can compress your images and share them with your friends. Image compressors can be very valuable tools that will save you valuable hard drive space, which… 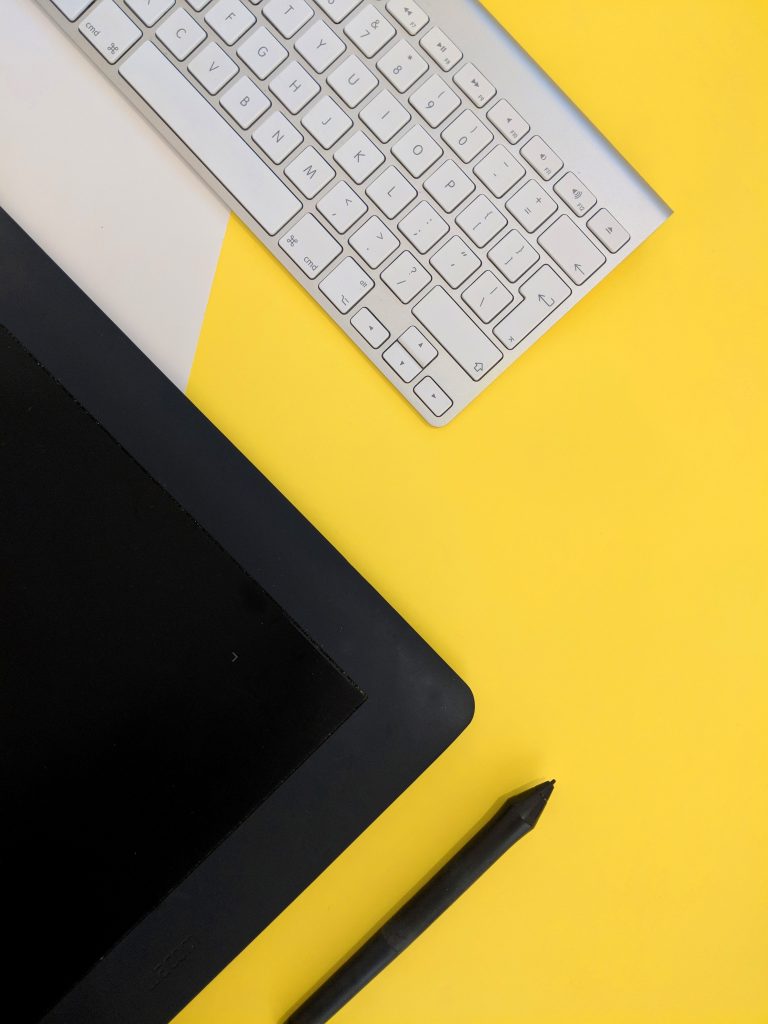 There are a lot of drawing pads or drawing websites available on the internet. Yet sadly, 99% of them are seriously lacking. I can tell you from experience that drawing online should be a lot easier and more fun than the current solutions offer. Here are the best drawing tools online. Make sure to try… 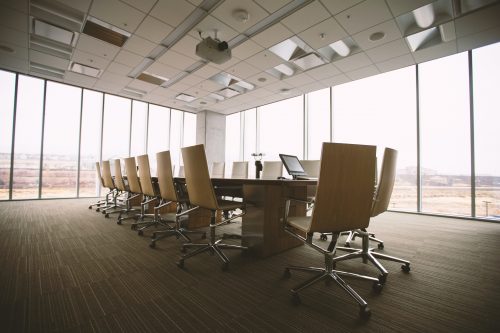 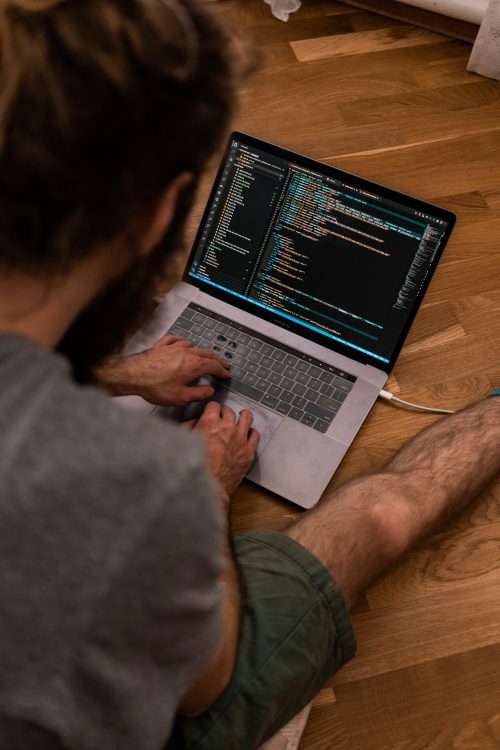 What is a coding software ? How to learn coding with free software ? These questions may seem little bit confusing to you, but it’s not a big deal. These everything will be answered in this post. Want to learn about best coding software for beginners? Or maybe an article about some best free code…