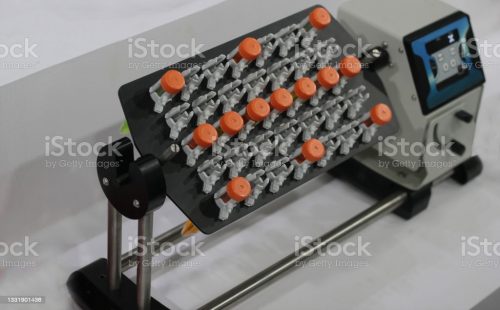 With the advancement and growth in technology and the arrival of DevOps and Agile, the software testing industry is witnessing numerous changes. Software Testing has traversed a long path from manual testing to record-and-playback sophisticated testing tools, then to test automation, and now to codeless automated testing.

Have you ever wondered about the automation testing tools that are available? I know that I have, and it can be very confusing. There are so many different tools that are available that it becomes hard to find the right one. That is why I have created this list of tests tools so you can better understand the types of tools out there.

What is Codeless Automated Testing?

Codeless automated testing means executing automation testing without using any script. Writing automated scripts could be challenging for QA engineers as the code required to be written in every suitable programming language is arduous and time-consuming.

With codeless automated testing, you can minimize the testing time over repetitive test cases without any coding efforts. There are many codeless testing tools available in the market, which encompass a set of built-in features without any complicated coding. Some of the significant features include:

Why Should You Consider Codeless Automated Testing?

Performing codeless automated testing is not completely code-free; however, there are many reasons why you must consider implementing codeless test automation into the software testing process.

Katalon Studio is ranked among the top codeless testing tools of 2020. It is a popular choice for its extensive range of test abilities across Desktop, Mobile, Web, APIs, and applications. Its unique features are simple-to-use and best for experienced and beginner QA engineers. The credits sum up why it is at the top of our list.

Katalon comes with an accessible interface for test experts and business users. The drag-and-drop commands, record, and playback traits make it a perfect codeless automated testing tool. QA engineers can easily import external test libraries and allow the tool to perform the implementation, avoiding building a framework from scratch.

Learn how you can perform codeless cross-browser compatibility testing on multiple environments by integrating Katalon with LambdaTest.

DogQ is a user-friendly cloud-based web testing automation platform, which enables users to build automated test scenarios for UI, e2e, regression, functional, and other types of web testing. With this tool, web testing becomes quick and transparent, as it’s totally codeless and has a dashboard with key metrics, allowing users to track the project’s progress in real-time.

DogQ certainly deserves the attention of anyone who deals with UI development and testing.

Built on top of Selenium, CloudQA is a powerful cloud-based, integrated codeless test automation platform. It is developed to build, maintain, and execute tests against many browsers in parallel. Not simply a Record and Playback tool, CloudQA provides its users with an integrated reporting tool for quickly creating and scheduling regression testing suits.

CloudQA gives you the equivalent power of Selenium without the advanced programming skills required. Recorded tests are put into maintainable modules and visualized into easily comprehensible forms. Even similar tests can be reused for regression testing, load testing, and synthetic monitoring.

LEAPWORK is an advanced cloud-based, codeless selenium automation testing platform. It supports the testing of many forms of apps, including SAP, Windows, and Web. With LEAPWORK, you can enable your agile project team to speed up the development and implementation of the QA automated testing procedure.

Designed for both Desktop apps and Web apps, this tool is built with the entire software development team in mind. LEAPWORK comes with predefined building blocks and default libraries for automation, aiding QA teams to improve productivity and save time.

Check how to overcome test automation challenges by integrating LEAPWORK with LambdaTest.

Virtuoso has quickly become the go-to platform for AI-driven test automation. You can author functional, cross-browser, tests using Natural Language. Meaning anyone can author tests on the most dynamic of applications and that they finally deliver on the promise of codeless test automation. They claim to be the industry’s most advanced test automation platform and it is easy to see why.

Trusted by large teams, Perfecto is a cloud-based test automation solution for web-based and mobile applications. It offers comprehensive AI analytics with error classifications to optimize the CI/CD pipeline. Multiple supported devices, browsers, and OS combinations for mobile and web app testing are also provided. Within Perfecto, robust and AI-driven bindings account for 97.4% of app changes. The self-healing feature enables test scripts to continuously run without any disruptions or maintenance required.

Perfecto cloud-based solutions are developed to ensure they will work smoothly no matter any market issues happen, for example, new iOS or Android version update, new browser, or smartphone release. Although providing a bunch of advanced features, the trial period of the tool is quite short which causes difficulty for the team to evaluate the tool.

Ranorex Studio is an all-purpose and among the most popular codeless testing tools for both professionals and beginners. This is a perfect tool to automate mobile, web-based, and desktop apps without having the need for a scripting language to automate the app. Ranorex mainly uses standard programming languages like C# & VB.NET.

You can use the drag-&-drop User Interface objects, capture-&-replay tool, and code modules to automate regression testing using this tool. Ranorex also allows testers to generate modular automation scripts that are maintainable and effective, irrespective of programming expertise. The Ranorex core API is incorporated with Se (Selenium) WebDriver; hence one can easily deliver cross-browser testing on a Selenium Grid.

We are living in the era of technological evolution where testers are more or less involved in so many systematic processes or organizations which are based on innovation. This is the reason why automation testing tools have become so much popular these days. The latest development in the software field is automation testing tools.

Automation testing is a labor-saving device that performs software testing without human participation. Whether you are an enterprise-level company or a freelancer, automation tools help you save time, money, and energy. 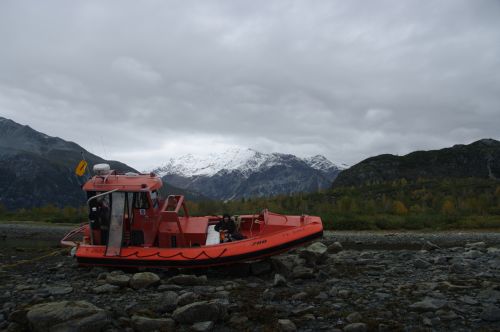 Ubuntu has long been a popular base for PHP development, with its LAMP-ready server stack. But if you’re after the easiest way to start working on your app, things can quickly add up when you add in databases and dependencies on application servers. Ubuntu is cool operating system with many features. You can run ubuntu… 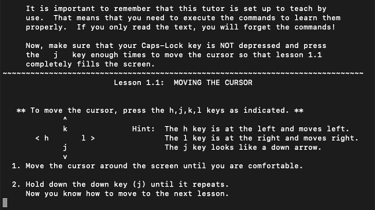 Every developer has to use Text Editor at least once in life. I’m using  sublime  text editor  for coding  and I  recommend it for everyone.  If you are a beginner,  sublime  is very easy to learn and  it is  plug-n-play,  no extra configurations are required to make it work the way you want. If you…

Developer tools have become an important part of our everyday work in the tech industry. The open source community has been active and extremely innovative, creating advanced tools that are both cost-effective and efficient. More and more IT people choose to use open source software development tools more than some other commercial ones. Open source…

Developers are often judged by their code style. While sometimes this doesn’t always affect work, it can be very beneficial in teaching new developers to write better code. The trick is knowing the best tools for code style. Do you know that your code style can be used to evaluate your programming skills? Based on… 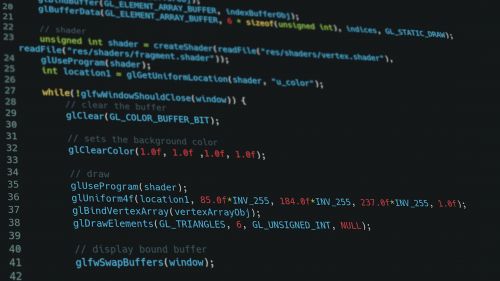 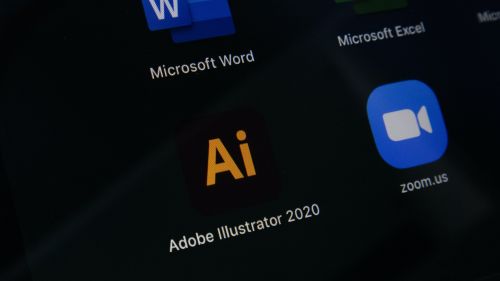 On the internet, there are a lot of software and applications that can be used for PHP programming. PHP is a way for your web pages to communicate with your database and display the content of your database on your web page. As you know, having information stored in databases makes it easier to manipulate…