Do you have gpu benchmark software program but manage to get the best benchmark results? If this is the case, it may be the time for you to think about switching to the new video card benchmark testing software. As you might expected, the newer and better your video card is, the more accurate results you can test. Also, most of the best gpu benchmark softwares that we will be talking about later on in this article also focus on providing you with improved stability. This is crucial when it comes to providing precise and accurate scores. So without further ado let us jump right into it!

3dMark is a tool that allows you to compare mobile device and PC performance with other models. This graphics card testing software can automatically scan your hardware and recommends a good test for your system.

Your first impression might be that this is just another free GPU benchmarking software, but it’s far more than that. Unfortunately, the stigma against ‘free software’ still exists, but GFXBench is doing its best to fight it.

It’s an excellent tool with tests designed specifically for different uses. The best part is that you can compare the performance of your graphics card against pretty much any other.

As seen above, GFXBench offers the possibility to test across a multitude of different platforms and compare the performance against other systems.

PassMark is fast and easy to use, which is a good benchmark for any software (pun intended). PerformanceTest can benchmark your CPU, 2D/3D graphics, Memory, Storage, and CD drive via 28 standard benchmark tests across 6 suites. A detail that many tech nerds will love is the ability to create their own custom tests.

The biggest downside of PerformanceTest is that while it technically comes in two versions, free and paid, the free one barely resembles the full edition. It’s practically useless.

However, the paid version of PassMark is considered one of the best benchmarking tools because it is very intensive and thorough.

This is a very intensive GPU benchmarking tool. The fact that it is primarily a GPU benchmarking software is what separates it from the others. It is designed to perform very heavy and prolonged stress tests for the graphics card and can be used to accurately measure its stability.

Another reason why this might be the best tool for overclockers is the ability to monitor the GPU cooler and see how much it can handle when pushed to the limit.

Many believe that FurMark is overkill for stress testing GPU and rightly so. It puts a tremendous load on the GPU to the point it can damage your hardware due to overheating. However, you can take its basic test which is a standard OpenGL test for measuring the GPU’s stability. You can even provide a custom preset such as resolution, dynamic background, screen mode, throttle time and more.

While the tests are highly advanced, you can’t monitor many essential metrics with the FurMark application. You will have to use a software like MSI Afterburner utility to keep an eye on GPU’s usage and temperature. To conclude, go with FurMark if you have the experience and expertise required in stress testing GPU.

MSI Kombustor is MSI’s well-known tool for stress testing and benchmarking the GPU. It’s specially designed to push your graphics card to the absolute limit through several intensive simulations and demos. Among other things, MSI Kombustor also measures the thermal performance and tests the stability of the GPU.

To take full advantage of MSI Kombustor, you should use another MSI utility called Afterburner. It’s an overclocking tool by MSI that gives you full control over your graphics cards. You can customize the fan profiles and adjust the GPU’s clock frequency and voltage. It will allow you to find the perfect balance between performance and temperature.

While OCCT is popularly known for stress testing CPU, it can also torture the GPU to its absolute brink. You can use OCCT to test the stability of your overclocking parameters like voltage, frequency, and resolution. It deploys OCCT’s version of the GPU stability test which is called the furry donut. The graphics rendering engine is so powerful that historically it has blanked out screens of computers powered by a major graphic card. As a result, the test has revealed major design flaws in the architecture of the GPU chipset.

Having said that, the best part about OCCT is that it’s not just a stress testing software, but also allows you to detect GPU errors and monitor the active readings. You can take advantage of the GPU: MEMTEST to find errors in the graphic’s card memory. All in all, OCCT is a multi-purpose tool to stress test the GPU and you should definitely give it a try. The only downside is that you don’t get a benchmark score, but that is passable.

Novabench benchmark tool lets you test computer performance within minutes. The app provides detailed information about graphic performance. You can also compare the results online to know about any performance issues.

Verdict: Setting up and running the benchmark tool is easy. To get the most accurate benchmark results, close apps and don’t use the computer during testing. You must buy the Pro version if you want detailed performance monitoring and reporting features.

Verdict: PassMark is an easy-to-use and quick benchmarking tool to test GPU performance. The application can be used for benchmarking and comparing both desktop and mobile systems.

AIDA64 Extreme is a GPU benchmark software that provides detailed information on computer components. The information given by this software can be saved in CSV (Comma Separated Values), HTML, or XML formats.

Free video card benchmark software might sound like a bad deal but we’re actually going to teach you what they are and how they can help you better understand your own computer. If my goal is to explain to you how these software programs can be a source of information, it makes sense for me to start off with why we need that information in the first place. 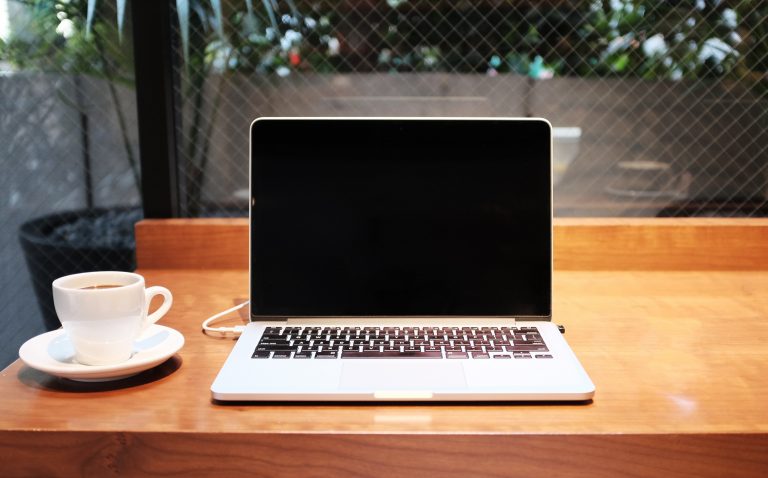 A UML diagram is a great visualization and communication tool. It shows how all the components in a system and their relationships and collaborations and dynamic and behavioral processes (like the nouns and verbs in English). Although there are some good free programs for creating UML diagrams, but these tools are usually designed for developers. Below… 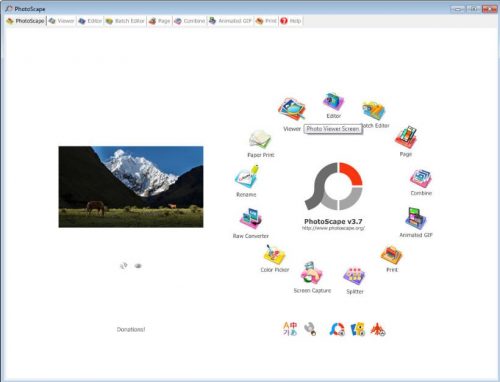 giffing has been popular these days, almost all people on the internet enjoy watching gifs animating. You know, gif is a common format for containing the animated graphics in GIF animation file format. And a lot of people are crazy about making gifs, just like giffing. But how to make it better and easier? Today,… 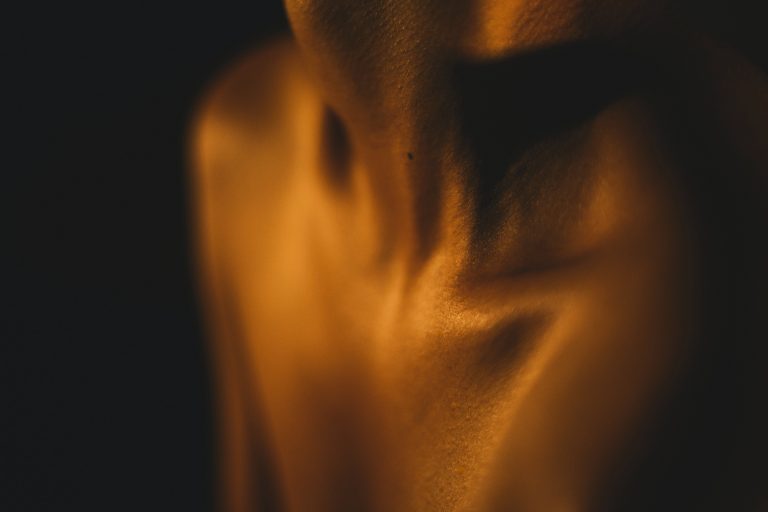 Body Editor is a program for change shape of body by photo. It support to add muscle and slim, after you use it you will have a nice body. Now you can change your body by yourself ! With the advent of more advanced technology and the use of digital mediums, it has become easy… 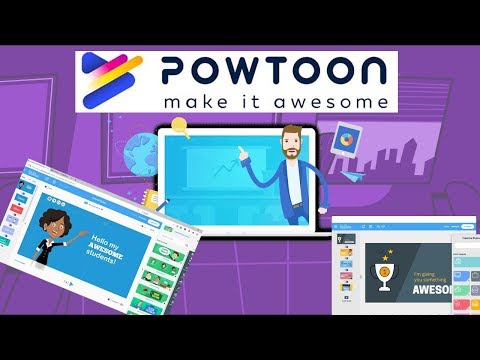 Free Software Animation Maker is free animation software that can be used to make cool animations. You can use this software for making 3d art, robot animations and sci fi character animation. These types of animations are in high demand. The main reason for using the software is that it makes very fast editing. The…

Software for Product Animation with user-friendly interface that’s simple enough for anyone to use yet powerful enough for animators, engineers, teachers, etc. It is compatible with multicore processors. It is capable of making an almost endless supply of objects become animated, with the capability to animate them in different ways all at the same time…