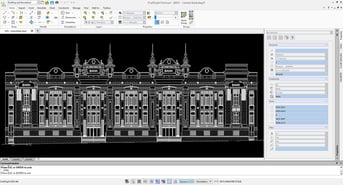 Laser engraving is the use of a laser as an artistic tool to create images as well as text on a material. Before you set out to start your first project, it helps to know what software is available on the market and how it can help you reach your goals. Here are the best laser engraving software options for each major operating system.

Laser engraving can be used to create a large variety of stunning effects, from simple images to complex graphics. Basically, everything that can be printed on paper can be laser engraved onto a wide range of products, from signage and glass to wood. This type of engraving is known for its precision and high-quality results, the latter of which may come as a surprise to some people who aren’t familiar with it.

Laser engravers work similarly to printers, but instead of ink, they use a high-energy beam of light to cut or engrave images into materials. This process is known as direct laser marking.

If SolidWorks is your BFF for 3D modeling, check out Dassault Systèmes’ laser cutting 2D software DraftSight. It’s got all the same attention to detail but turned towards 2D drafting of vector drawings, which is exactly what you need to cut with lasers.

DraftSight is design software that’s best at helping you perfect the image you want to upload to your laser cutter. One notable feature is an image trace function, which turns a BMP, JPEG, or PNG image into vector lines, curves, and angles, making it that much easier for you to cut a pattern that already exists without having to go back to the drawing board.

DraftSight also contains a “hairline” option for line width within the print options of your design. This is especially useful for laser cutters because it’s set for the exact size of a single pass of the laser. Wider lines are rasterized by the laser printer, which means they’re composed of a series of pixel-like laser burns. This makes for a less-precise cut and blurrier lines around the final project’s edges, but DraftSight lets you avoid that like a boss.

Best for: Getting your lines and edges sharp enough for single cuts

Coming from a line of specialized drafting programs, TurboCAD is loaded with features that make laser cutting easy. It’s designed to mimic AutoCAD, but it’s not just a cheaper clone.

TurboCAD’s Overkill tool removes overlapping arcs and lines within a design, which cleans up a vector drawing for laser cutting. It also takes out redundancies and keeps track of what you changed with its event viewer.

You can take advantage of TurboCAD’s PDF Insert/Underlay tool, as well. If you’ve got a design you’d like to copy, save it as a vector PDF file and trace over it within a new TurboCAD project. You don’t even have to worry about keeping your mouse hand steady – the midpoints and endpoints of lines will immediately snap to match the PDF.

Best for: Copying and cleaning up designs

Adobe Illustrator is the gold standard against which all other design software is measured.

One feature that makes Adobe Illustrator shine as a program for laser cutting is its Artboards setup. This is where you lay out your designs on one screen to see how they’ll fit onto your sheets of material. Illustrator lets you set up as many Artboards as you need within one view, so you can keep the big picture in mind while you’re setting up your design.

Adobe Illustrator’s universal use among graphic artists and designers also gives you an advantage when you use it for laser cutting software. If you’ve never dealt with laser cutting design before but know your way around Illustrator, all you need to learn is a couple of best practices and standards to adjust your design for optimum laser cutting. You’ll have a new skill to brag about in no time.

LightBurn is an editor and control software in one package. It allows you to import almost all common vector graphic and bitmap image formats.

You can edit, arrange, and create new art with LightBurn. After you’re done editing, it’s time to adjust various laser cutting settings, like laser power, cutting speed, and the number of passes, and then send it directly to your machine. It supports most laser cutters available on the market as well as most G-code controllers, so you should be in good hands.

Best for: Handling a variety of file formats

OpenBuilds is an online repository and community for hardware designers to share projects. It also commercializes parts like CNC bits, motors, and electronics for DIY machines.

A couple of years back, OpenBuilds released two programs for digital fabrication: OpenBuilds CAM and OpenBuilds Control. These tools support milling and laser cutting, while the first (CAM) generates G-code via a web-based application.

The control software is available for Windows, MacOS, and Linux, and can preview and simulate the G-code before sending it through the machine. Both programs are free to use and support most CNC and laser machines.

Best for: Controlling any machine

LaserGRBL is a very popular, open-source laser engraver software for Windows that’s completely free to download and use.

Unlike some other software, LaserGRBL is specifically designed for hobbyists, so it doesn’t have the steep learning curve that comes with more professional programs. It’s a simple yet effective tool that’s user-friendly, so it’s perfect for beginners.

LaserGRBL has some really useful features, such as the jogging feature that allows you to manually position the laser head with two sliders to control the size and speed of steps. There’s also the override function, which allows you to speed up or slow down the effective engraving speed and laser power in real time during the engraving process.

Another notable feature is the raster image import function. With this, you can load any kind of image, including photos, clip art, pencil drawings and icons into LaserGRBL and turn it into g-code without any additional software.

This laser engraver software is compatible with GRBL v9.0 and GRBL v1.1. It’s capable of loading and sending g-code to Arduino, and you can also engrave images, pictures and logos with the internal conversion tool.

SolveSpace isn’t the most user-friendly laser cutting software — it has a fairly minimalist interface and a pretty steep learning curve, but if you put the time in to master it, you’ll find it has an array of functions that make it a really useful tool.

This software has a wide variety of applications, including exporting 2D vector art to a laser cutter machine with g-code toolpaths. It has several impressive features that make it suitable for this.

For example, there are a wide range of drawing tools as well as parametric and associative assembly. You can link parts and drag them with six degrees of freedom, link surfaces and merge them with Boolean operations, and you can also link lines and curves for 2D work and solid operations, so it’s a very flexible design tool.

Another bonus is that SolveSpace is one of the best laser cutting software if you have limited storage space as it’s less than 10 MB and is very fast to download. You can also directly export your design into SVG from the CNC laser cutter software.

The fourth iteration of this software, LaserWeb 4 is a free program that’s used for controlling your laser cutter based on your design.

One feature that makes this laser engraver software particularly useful is that you can import multiple files in different formats into a single project, so it’s very flexible and great for collaboration.

Another benefit that isn’t seen with some other software is its job cost estimator tool, so it’s very helpful for budgeting – something that’s particularly important for beginners and hobbyists.

LaserWeb can be used to control your engraver via both vector and raster files, so it’s ideal for engraving both small and large projects. There are also many settings you can use to customize different aspects of your engraving, including the pass depth, cut rate, smoothing, diameter are more.

Finally, the LaserWeb community is filled with tips, modifications and additions to the code, so you can choose free extras and customize the laser cutting machine software as you please.

You can use CorelDRAW to create amazing outputs with your tablet or PC. These outputs include expert-looking layouts, vector photos, and text designs. This laser engraving design program provides three alternatives for usage:

This software comes with all the tools needed to produce laser-engraved images. These tools are gradients, textures, patterns, colors, bevels, shadows, glows, and embossing.

Along with engraving support, CorelDRAW also has laser cutting capabilities. Each plan is compatible with laser engraving machines. This software lets you engrave, cut, etch, and print on paper or other materials.

Laser engraving software can make or break your laser engraving projects. Why? The process is quite technical and complicated at times. Luckily, the industry has come up with different types of software that makes the task easy for beginners as well as pros. 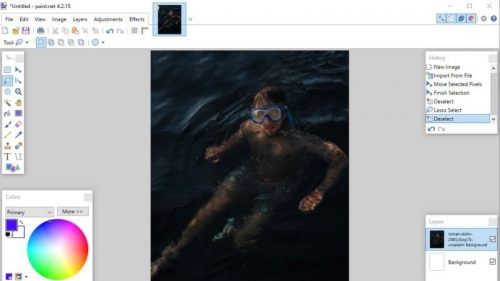 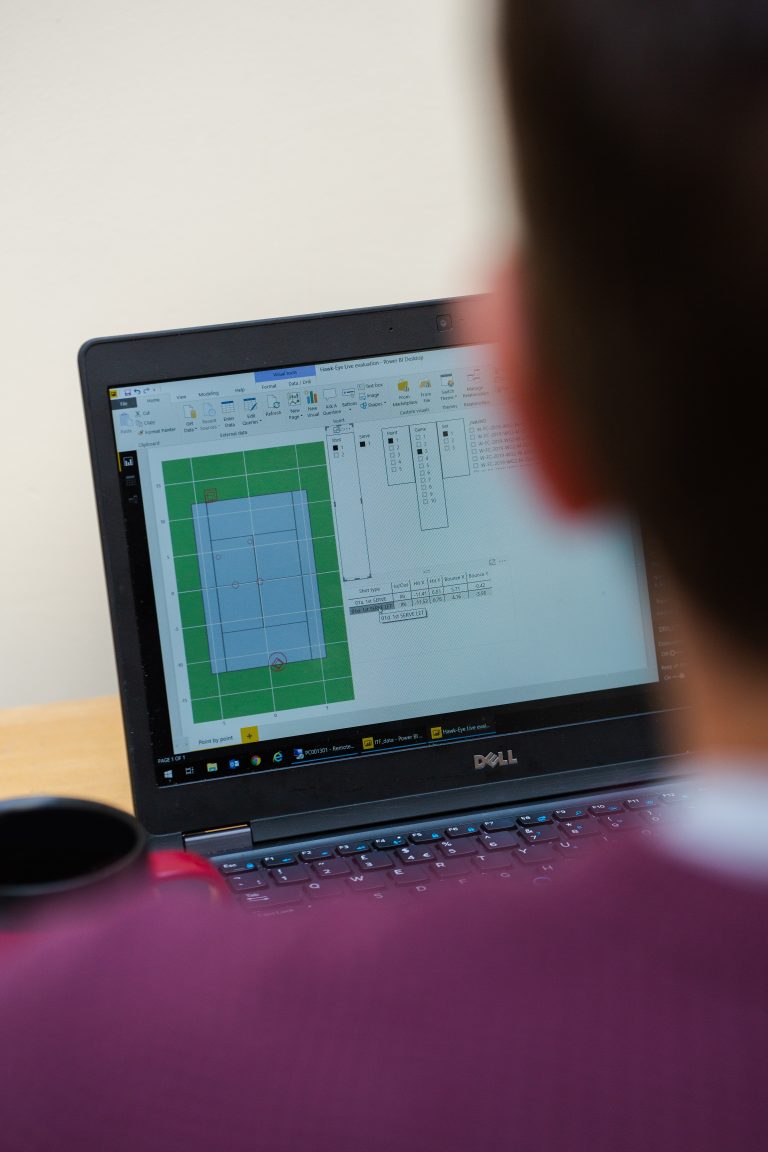 Easy To Use is a free animation software that makes doing any animation easy.               ~         Sometimes the hardest part of learning how to do anything is getting started. Animation is no exception. It’s exciting, but there are so many tools, techniques and acronyms involved (even before you get to the drawing… 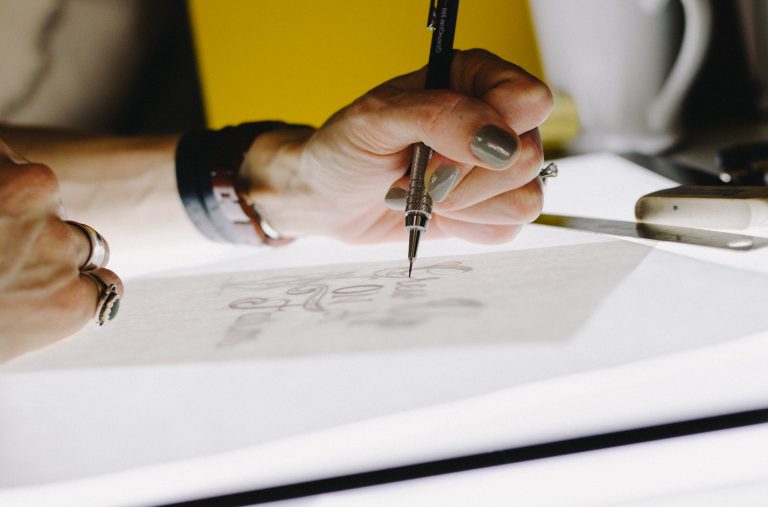 There’s no doubt that starting a nonprofit—whether you’re just getting an idea off the ground or your organization is at a more mature stage—can be amazingly rewarding. You can devote your time and talent to something that makes a positive impact in the community and the world. But all of this inspiring goodness can become… 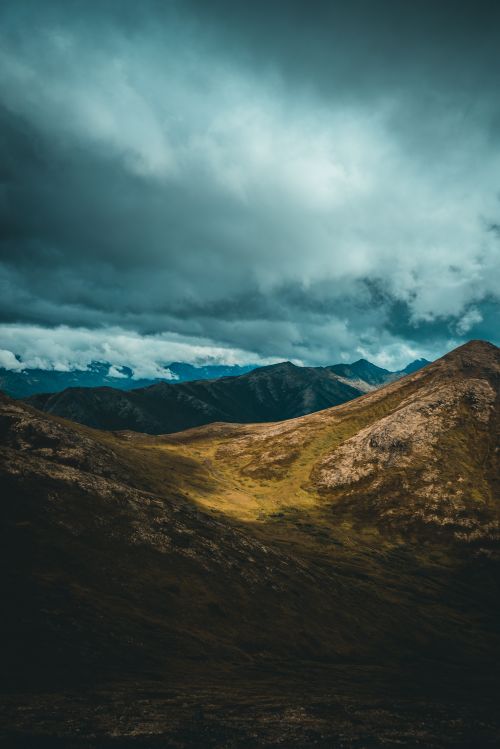 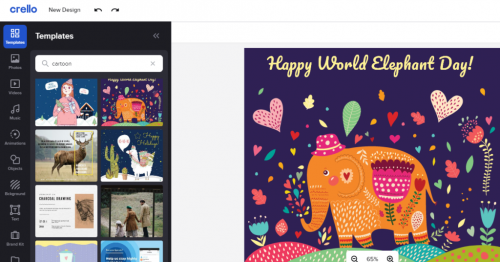