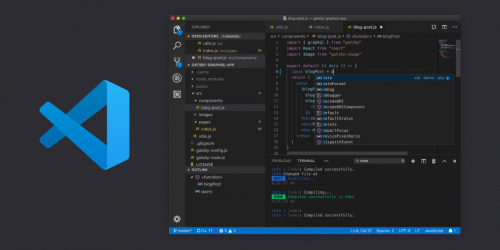 The most notable features of Visual Studio Code include:

Supporting Languages: C, C++, C++/CLI, Visual Basic .NET, C#, F#, JavaScript, TypeScript, XML, XSLT, HTML, and CSS, Python, Ruby, Node.js, and M
Supporting Platforms: Windows and MacOS only.
Microsoft has developed a full-featured IDE, Visual Studio compatible for Windows and MacOS only. It has also developed a code editor, visual studio code which is compatible for all major platforms. It comes with three versions; community version (free), professional and enterprise version (paid). Innumerous helpful extensions are easily available in its own marketplace. So, if your work requires or involves programming in different languages, you cannot get anything better than Visual Studio IDE.
The most popular Python Tools for Visual Studio (PTVS) is everything you need to code, debug and perform all the other essential tasks. This tool is very huge to download and install, so it is recommended only if you already have this installed. It is not a wise choice to download the entire package just for Python web development.

Supporting Languages: All the major programming languages (Python, C++, C#, CSS, Dockerfile, Go, HTML, Java, JavaScript, JSON, Less, Markdown, PHP, PowerShell, Python, SCSS, T-SQL, TypeScript.)
Supporting Platforms: Windows, macOS and Ubuntu
Visual Studio Code is an open-source code editor developed by Microsoft works perfectly for any programming language. It gives you a flawless Python development environment with an extension. It is a perfect Python Code Editor for professionals. Despite covering all the powerful features, it is lightweight which is why it is attracting many developers towards it.

Thonny IDE is one of the best IDE for the beginner’s who have no prior Python experience to learn Python development.

It is very basic and simple in terms of features which even the new developers easily understand. It is very helpful for the users who use the virtual environment.

Supporting Platforms: Windows, Linux and MacOS
It is a Python-specific IDE considered simple to use for beginners. Thonny comes as an in-built IDE along with Python 3 package. The simple user interface lets to find its features easily. Although it is meant for beginners, it has all the great features required for Python web development.

Most notable features of IDLE include:

The most notable features of PyCharm include:

The most notable features of Jupyter include:

The most notable features of Spyder include:

The most notable features of PyDev include:

The most notable features of Wing include:

As its name conveys, it is a charm to Python developers which makes everything possible with Python, more easier to achieve. This cross-platform IDE is one of the best Python-specific IDEs. Pycharm comes with three different editions. One is PyCharm community edition which is an open-source IDE suitable for beginners. And the other is PyCharm Professional edition which is a premium version suitable for Python experts. The third version is an educational version to teach or learn Python development.
Supporting Languages: Python, Javascript, CoffeeScript, etc.
Supporting Platforms: Windows, Linux, and macOS

PyCharm’s first-rate text editing tools come with an expensive price tag. But these specific tools are worth the time and money spent as it makes development simpler and quicker. Professional developers can double up their productivity and generate much higher revenue with its tools. one of the most talked-about features of the PyCharm premium version is its Django. Enhance your code quality with all the features of Pycharm from the Lens Mode and Intentions, refactor and debug code more easily, and perform unit testing with the PyCharm test runner. Integration of Python web projects (HTML and javascript), handling SQL databases and creating a project with the Flask microframework is more convenient.

It is also considered as one of the best Python IDE for learning. Despite being a free version, PyCharm gives you all the essential toolkit required for a developer to perform basic tasks. Some of the best features of PyCharm community version lets the developer dive into the web development quickly. Once every developer begins to indulge in web development using PyCharm’s specific utilities, they are quickly drawn towards its premium version. The free version is limited to only a few features in web development, databases, and other tasks like remote debugging, reporting on test coverage, and performance profiling.

Supporting Platforms: Windows, Unix, and macOS
It is the best Python IDE for beginners that get automatically installed along with Python by default. This suite is the right one to get started with Python. Its interactive interpreter, Python shell window is considered one of the best features of IDLE. It is a lightweight IDE meant for beginners. It is simple but not suitable for larger projects.

Supporting Languages: Ruby, Elixir, Python, PHP, etc
Supporting Platforms: Windows, Unix, Mac
It is a code editor that comes as an in-build text editor in MacOS and UNIX. You can also download and install it manually for windows. Plenty of plugins are available to enhance your Python web development and perform all the essential tasks.
It is an excellent code editor if you are comfortable scripting in Vim and if you have a decent OS to work. Again, it is recommended for Python if you are already using it for other languages.

There are a lot of great tools for easy code documentation. But sometimes it is difficult to choose the right tool from a long list of options. This article will not tell you which tool to use, but it will provide you with a list of criteria that will help you make a decision. It…

Do you want to get more likes on the social media? If yes, photo editing frames and background online free is the best way to get it. This is free photo frame maker editor that allows users to add photo frames and borders for images. And then edit photos online to change brightness, contrast, saturation,… 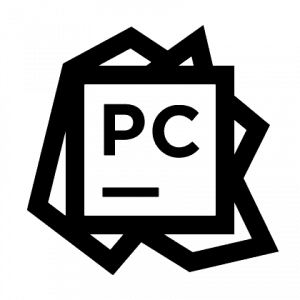 Do you want to write a program using Python? This programming language is one of the most popular for writing simple yet productive code. If you’ve ever thought of learning this language, you might be wondering what tool is best to help you do it. Well, if your answer is an IDE (integrated development environment),… 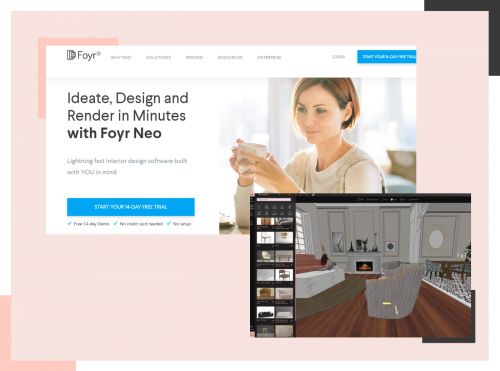