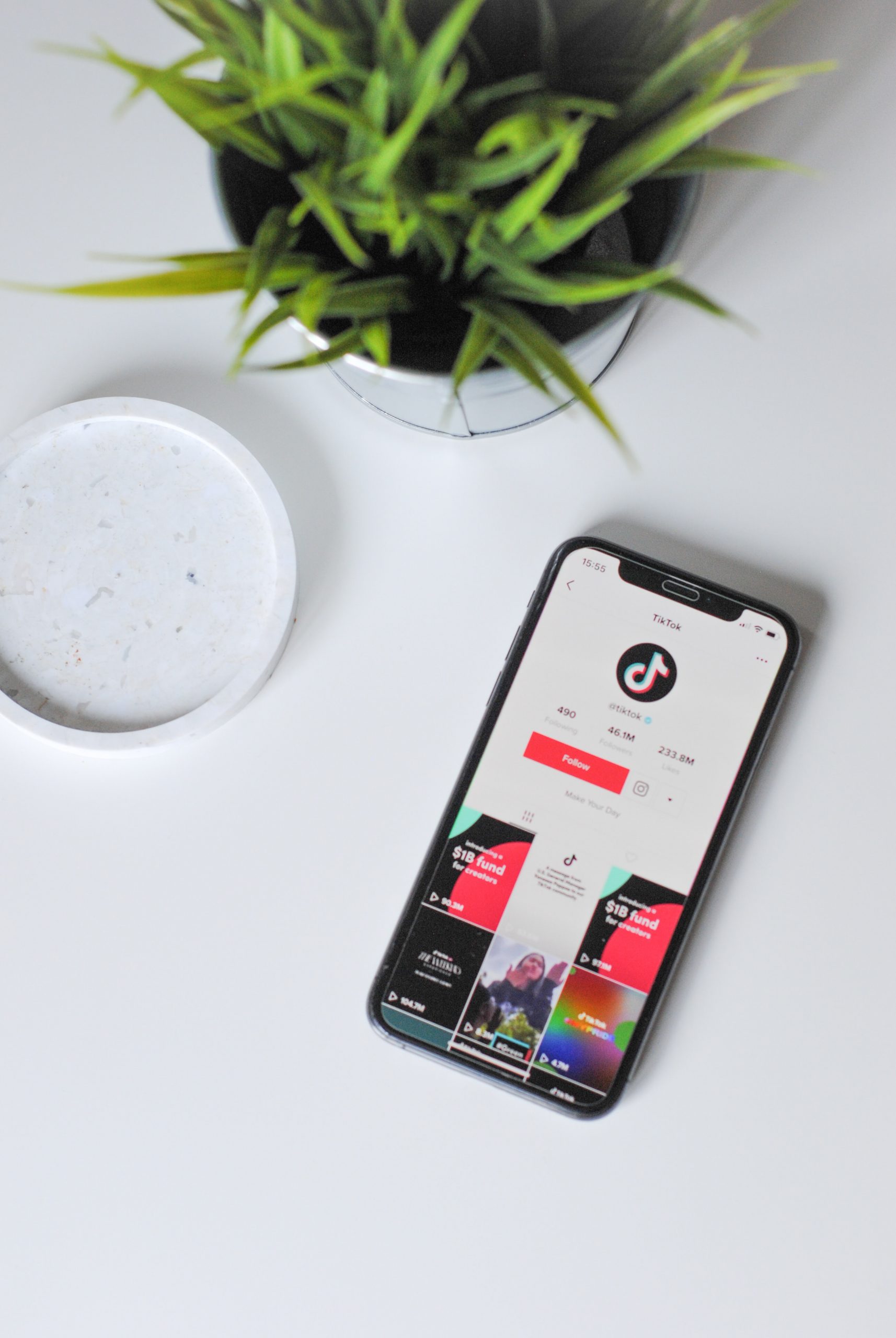 We’re taking a look at some of the best Kali Linux penetration testing tools accessible to ethical hackers and penetration testers today. Let’s take a moment to review a few key terms before moving on to the list.

Maltego is an OSINT (open-source intelligence) investigation tool that shows how different pieces of information are interlinked. With Maltego, you can find relationships between people and various information assets, including email addresses, social profiles, screen names and other pieces of information that link a person to a service or organization.

Having all of this information can help you simulate a social engineering attack to help you evaluate your employees’ security awareness. You can launch Maltego from the Kali Whisker Menu or by going to Applications > Kali Linux > Top 10 Security Tools > and selecting Maltego at number five.

Social Engineering Toolkit (or SET) is an open-source, Python-driven toolkit aimed at penetration testing around social engineering. SET has various custom attack vectors that enable you to set up a believable attack in no time.

SET includes a website tool that converts your Kali box into a web server with a range of exploits that can compromise most browsers. The idea is to send your target a link that routes them through your site, which automatically downloads and executes the exploit on their system.

You can even use the pre-built templates in SET to clone a legitimate website so that the exploit looks more realistic. SET has pre-formatted phishing pages of popular sites, including Facebook, Twitter, Google and Yahoo.

You can open SET in Kali Linux by going to Applications > KaliLinux > Exploitation Tools > Social Engineering Toolkit | toolkit or by entering setoolkit as a shell prompt.

Wifiphisher is a unique social engineering tool that automates phishing attacks on Wi-Fi networks to get the WPA/WPA2 passwords of a target user base. The tool can choose any nearby Wi-Fi access point, jam it (de-authenticate all users) and create a clone access point that doesn’t require a password to join.

Any person who connects to the evil twin-like open network is presented with a seemingly legitimate phishing page asking for the Wi-Fi password to download a firmware update, which is cited as the reason the Wi-Fi isn’t working.

You can launch the python script by entering this command:

Metasploit Framework is a penetration testing tool that can help you identify, exploit and validate vulnerabilities. It delivers the content, tools and infrastructure to conduct extensive security auditing along with penetration testing.

One of the most powerful features packaged into Metasploit is the option to set up a fake SMB server. This implies that when a person on the network tries to access the server, their system will have to show their credentials in terms of their “domain password hash.”

If you are patient, you may be able to capture domain credentials as users attempt to authenticate against the SMB server. Sending an embedded UNC path to the target can help you collect their domain credentials when they click on it.

MSF is updated frequently, and new exploits are updated as soon as their creators publish them. You can launch Metasploit through the Kali Linux menu or by entering the following command in the terminal.

MSFPC is a user-friendly tool that makes it easy to create basic payloads. It helps users avoid the need to write long msfvenom commands to generate payloads. With this generator, you can create payloads with a minimum of one argument.

MSFPC can be used to create Windows, Linux and even Android payloads. Its script is a real timesaver when you want to create simple payloads quickly. Although this doesn’t involve encoding to help bypass antivirus virus, it can still be useful to learn.

Sometimes, you just want to make a quick payload, deliver it somewhere, and carry on with your routine. In scenarios like these, msfpc.sh can come in handy.

To use MSFPC, you must only define the payload you want by either the file extension you want it to have or the platform you are going to drop it on. Typing msfpc in the terminal will allow you to run the tool.

#6. What is Social Engineering and who are the attackers main target?

What are the 4 phases of social engineering?

What Is Credential Grabbing?

We will be learning about how to create a malicious link for credentials grabbing. Credential grabbing is one of the most common phishing attack that tricks user in providing there credentials in some fake website or malicious website.

There are several types of tools that comes pre-installed. If you do not find a tool installed, simply download it and set it up. It’s easy.

Nmap or “Network Mapper” is one of the most popular tools on Kali Linux for information gathering. In other words, to get insights about the host, its IP address, OS detection, and similar network security details (like the number of open ports and what they are).

It also offers features for firewall evasion and spoofing.

Lynis is a powerful tool for security auditing, compliance testing, and system hardening. Of course, you can also utilize this for vulnerability detection and penetration testing as well.

It will scan the system according to the components it detects. For example, if it detects Apache – it will run Apache-related tests for pin point information.

WordPress is one of the best open source CMS and this would be the best free WordPress security auditing tool. It’s free but not open source.

If you want to know whether a WordPress blog is vulnerable in some way, WPScan is your friend.

In addition, it also gives you details of the plugins active. Of course, a well-secured blog may not give you a lot of details, but it is still the best tool for WordPress security scans to find potential vulnerabilities.

Aircrack-ng is a collection of tools to assess WiFi network security. It isn’t just limited to monitor and get insights – but it also includes the ability to compromise a network (WEP, WPA 1, and WPA 2).

John the Ripper gets points for a creative name. This hacker’s resource is a multi-platform cryptography testing tool that works equally well on Linux, Windows, macOS, and Unix. It enables system administrators and security penetration testers to test the strength of any system password by launching brute force attacks. Additionally, John the Ripper can be used to test encryptions like DES, SHA-1, and many others.

Its ability to change password decryption methods is set automatically and contingent on the detected algorithms.

John the Ripper is a free tool, licensed and distributed under the GPL license, and ideal for anyone who wants to test their organization’s password security.

John the Ripper’s chief advantages include:

Remote computing is on the rise thanks to more people working from home. Metasploit Framework, or MSF for short, is a Ruby-based platform used by ethical hackers to develop, test, and execute exploits against remote hosts. Metasploit includes a complete collection of security tools intended for penetration testing, plus a powerful terminal-based console known as msfconsole, which lets you find targets, exploit security flaws, launch scans, and collect all relevant available data.

Available for Windows and Linux, MSF is most likely one of the most potent security auditing Kali Linux tools freely available for cybersecurity professionals.

Skipfish is a Kali Linux tool like WPScan, but instead of only focusing on WordPress, Skipfish scans many web applications. Skipfish acts as an effective auditing tool for crawling web-based data, giving pen testers a quick insight into how insecure any app is.

Skipfish performs recursive crawl and dictionary-based tests over all URLs, using its recon capabilities. The crawl creates a digital map of security checks and their results.

If you are ever interested in hacking social network accounts, we have just the tool for you! The Social Engineering Toolkit, also known as SET, is an open-source Python-based penetration testing framework that helps you quickly and easily launch social-engineering attacks. It runs on Linux and Mac OS X.

SET is an indispensable Kali Linux tool for hackers and pen testers interested in working with social engineering.

Here are the kinds of attacks you can launch with the Social Engineering Toolkit:

Kali Linux, known by many as the “hacker’s” Linux distro, is an open source platform similar to BackTrack that allows security researchers and white hat hackers to test their skills in a controlled environment. Kali Linux Tools for Social Media is a collection of scripts designed to help those who perform social engineering / human based attacks against companies, government agencies or any other entity. This GitHub begins with Kali’s most popular “social engineering toolkit”, which offers numerous options to carry out different attacks. The project is also compatible with Python 2.x and 3.x. 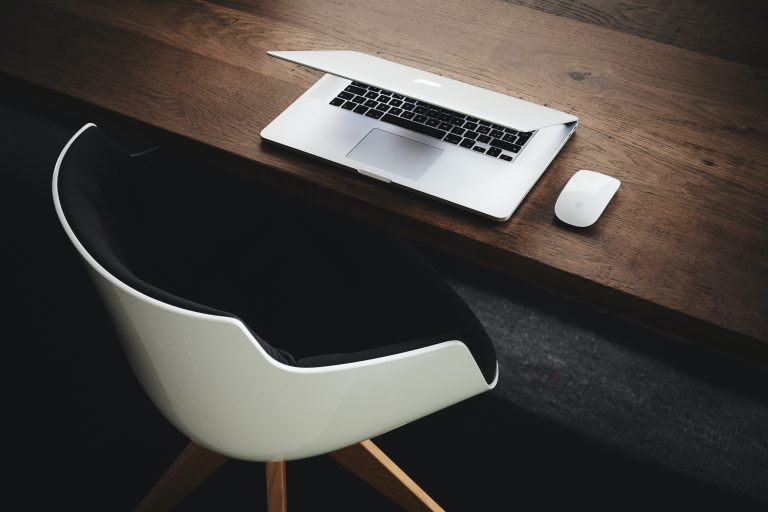 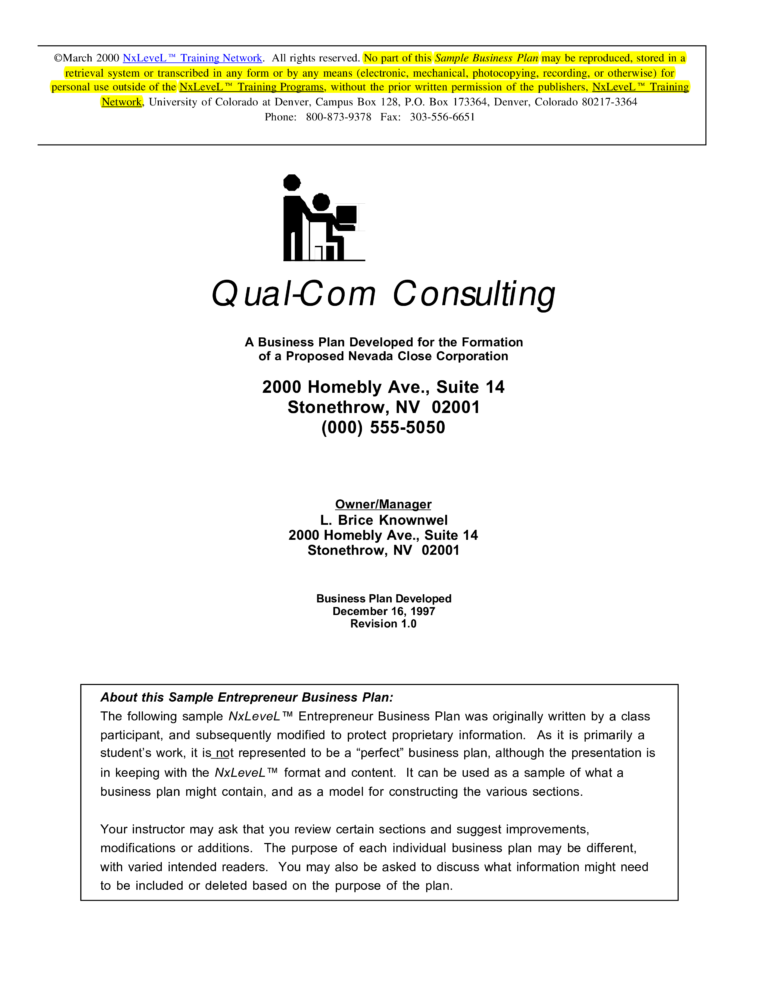 Hello friend! Have you ever searched for the best business plan software or a business planning software free? Stop searching there are lots of companies that offer templates which is awesome plus it makes the whole process much simpler. You can get started by downloading my free business plan template. It’s simple and it doesn’t… 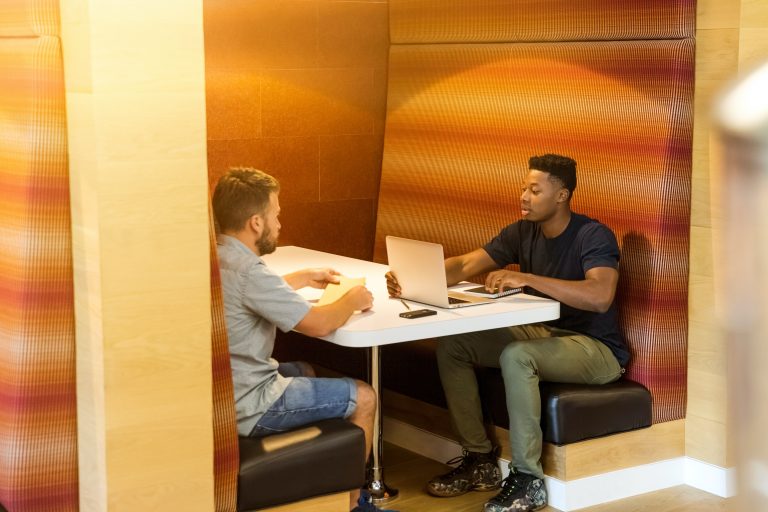 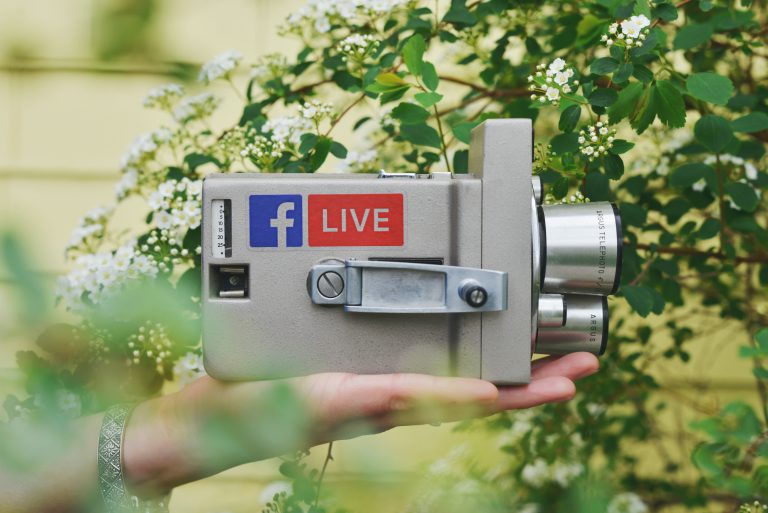 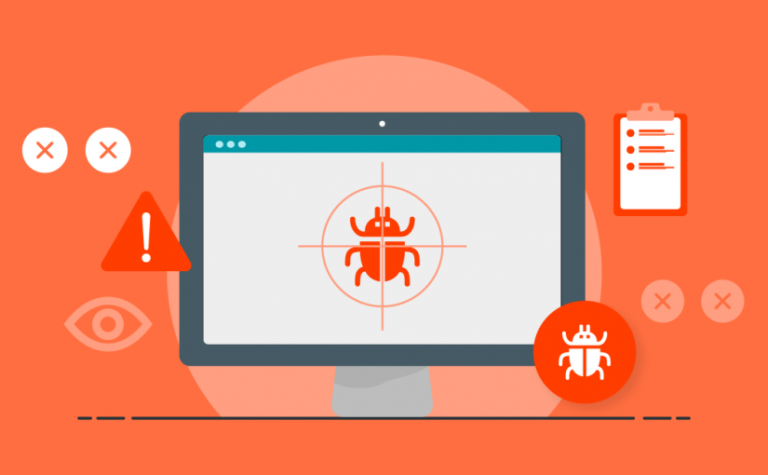 Ready to make your business more efficient? Freely track your sales, expenses, and where you spent your time with Time Management Software. Track & sell your products and services by working seamlessly with Stripe or PayPal. Quickly export reports & run Net Income Reports automatically. As a growing entrepreneur, you know how important it is…