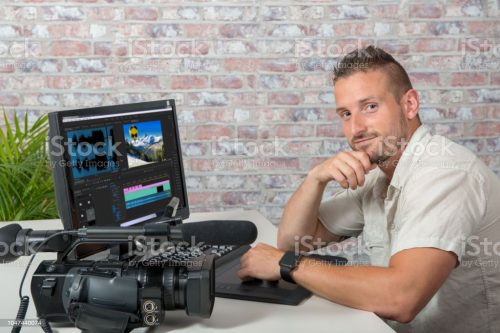 Visual Studio Code is a lightweight yet powerful free-ware source-code editor made by Microsoft. It is very popular among web, mobile, and hardware developers, and is one of the best products created by Microsoft.

It offers support for debugging, intelligent code completion, syntax highlighting, code refactoring, a rich ecosystem of extensions, and hassle-free customization. It is widely used and developers love every feature of it including IntelliSense, built-in Git controls, quick navigation, fast editing, and various vs code themes that ultimately improve developer experience and productivity.

We are providing download links if you want to get these themes easily. All are dark & light versions with different dimensions available free of cost. Hope you will gonna love it after using it.

There are a lot of themes for visual studio code that have a significant impact on clarity, maintenance, and speed of coding. Let’s explore the best vscode themes that are popular and trending.

Why did we build Visual Studio Code?

First and foremost, it is an editor that gets out of your way. The delightfully frictionless edit-build-debug cycle means less time fiddling with your environment, and more time executing your ideas.

Atom’s iconic One Dark theme, and one of the most installed themes for VS Code!

Noctis is a collection of light & dark themes with a well-balanced blend of warm and cold colors https://marketplace.visualstudio.com/

This extension for Visual Studio Code adds themes titled “Winter is Coming”. There are dark, dark with no italics, and light themes.https://marketplace.visualstudio.com/items?itemName=johnpapa.winteriscoming

Shades of Purple — A professional theme with hand-picked & bold shades of purple to go along with your VSCode. Reviewed by several designers and 75+ theme versions released to keep it updated. One of the top-rated best VSCode themes on VS Code Marketplace. Download → https://marketplace.visualstudio.com/items?itemName=ahmadawais.shades-of-purple

The community maintained version of Material Theme with ”legacy” color schemes you love!
This project is community-maintained and the source is encrypted. If you want to maintain it and ship new fixes, ask to become a maintainer so you’ll have full access to the repository.

A cross between Monokai and One Dark theme

A simple theme with bright colors and comes in three versions — dark, light, and mirage for all-day-long comfortable work.
https://marketplace.visualstudio.com/items?itemName=teabyii.ayu

A Visual Studio Code theme for the night owls out there. Fine-tuned for those of us who like to code late into the night. Color choices have taken into consideration what is accessible to people with colorblindness and in low-light circumstances. Decisions were also based on meaningful contrast for reading comprehension and for optimal razzle-dazzle. ✨

Perhaps you’ve heard about Visual Studio Code (VSCode) and are wondering whether it’s worth switching from IDEs like Eclipse Webstorm, NetBeans, or Notepad++. I think VSCode is the new gold standard for web development tools, and here’s why.