For all the benefits, social media presents its own set of dangers for law enforcement agencies. All communications sent or received by government organizations — including police departments, sheriff’s offices, and their employees — are subject to open records requests. For this reason, law enforcement agencies must develop plans for collecting and archiving every message to deliver the transparency guaranteed by open-records laws, also known as Sunshine Laws. These records might also be needed for internal investigations, case logs and potential litigation.

Facebook is the leading social media platform used by 94% of law enforcement agencies, followed by Twitter at 71% and YouTube at 40%, according to the Social Media Guidebook for Law Enforcement Agencies by the nonprofit Urban Institute. Social media platforms are used by 91% of agencies to notify the public of safety concerns, by 89% for community outreach and citizen engagement and by 86% for public relations and reputation management.

Considerable problems can occur, with the greatest danger being the personal threat to officers and their families. Because of social media, law enforcement officers are public figures more so than ever before. Barriers between their professional and personal lives have been diminished. Police may have no expectations that their homes and families will be protected from the dangers they face on the job.

Motivated individuals could destroy a law enforcement officer’s sense of security without breaking any laws. With cell phone Internet access and a police officer’s name, an antagonistic traffic violator could have a satellite image of the officer’s home displayed on the phone by the time the officer returns to issue the citation. While this is not a violation of law, it certainly would send an intimidating message to the officer. A note could be left on the front door, or a photo of a child could be posted on a social networking site with a seemingly innocuous comment, such as, “Isn’t officer so-and-so’s daughter cute?”

What Is The Relation Of Law Enforcement And Media?

Police chiefs and other law enforcement leaders are often called upon to be the voice of their department in public settings such as on-camera interviews and press conferences.

Sometimes this is in response to something positive, such as a crime solved or a community event. However, more often police leaders are called upon to be the bearers of bad news, to share information and insight about high-profile incidents, or to respond to criticism of the department or its officers.

Many experts also strongly emphasize the value of building relationships with reporters and the media outlets they represent. This can help your department realize more balance in the coverage it receives — with occasional “good news” stories along with the ongoing news about crimes and the wide range of challenging law enforcement situations.

Though police media relations have evolved dramatically in the era of the internet and social media, face-to-face contact with media outlets is still a vital part of the job. In addition to practicing the strategies detailed above, the most effective public information officers are often those who have made it a point to develop outstanding communication skills.

Law enforcement officers can also use social media to help resolve difficult situations. By sharing information about the situation and asking for feedback, law enforcement can better understand the public’s perspective and determine whether or not a solution is possible. Additionally, using social media as a forum for discussing legal issues could lead to a successful resolution of the case.

Subsection 1.3 How Social Media Can Speed up Trials.

When trying to speed up trials, law enforcement officers may also use social media as a tool. By sharing updates on the progress of the trial and asking for input from the community, law enforcement can receive feedback that could help speed up the process. Additionally, using social media as a platform for communicating with witnesses could lead to earlier identification of evidence or suspects in cases.

Police Strategies for Effective Use of Social Media

Immediacy – Social media allows news to come straight from the source in real time, whereas print newspapers have to wait for the next publication and television news outlets have to get a reporter and crew to the scene.

Interaction – While most traditional forms of communication tend to be one-way, social media facilitates conversations and interactions among users.

Audience – By adding social media to the mix of communication channels, law enforcement agencies can connect with audiences that have typically been difficult to reach.

IACP also offers comprehensive resources for law enforcement leaders and departments looking to use social media as responsibly and effectively as possible. Through its Center for Social Media initiative, the organization offers strategic guidance in four key areas:

In his role as a public information officer, Capt. Carlson emphasizes understanding exactly what you are trying to accomplish with any given post and understanding which social platform or combination of platforms will be best suited to accomplish those goals. He said that the purpose of law enforcement communication on social media typically falls into one of the following categories:

Social media can play a major role in reducing crime. By sharing information and photos of crimes, law enforcement officers can provide a more accurate and timely report to the public. This can help reduce the number of reports received, which could then lead to an arrested suspect or solution to a Problem that was avoidable.

How Social Media Can Help Increase Efficiency in Law Enforcement

Social media can also play an important role in increasing efficiency in law enforcement. Many law enforcement agencies are using social media tools to connect with the public, share information, and collect data. By using these tools, law enforcement officers can better plan and execute patrols, investigate crimes, and respond to emergencies.

One of the most important ways social media can protect property is by providing tips on how criminals are attempting to commit theft or vandalism. By sharing this information with the public, law enforcement officers can create a safer environment for both people and property. Additionally, by ensuring that citizens have access to helpful information about crime prevention through social media platforms, communities can work together to keep their neighborhoods safe from vandalism or theft.

How Social Media Can Help Officers Grow as Professionals

Social mediacan also help officers grow as professionals. By sharing case reports, tips, or stories on social media, officers can help build a better understanding of the criminal justice system and how it works. Additionally, by blogging about their work or providing video testimony, officers can share their experiences with an audience that is interested in learning more about the criminal justice process.

Officers who use social media to lead by example are often rewarded with promotions or awards from their agency or government partners. By following examples of successful officers on social media, others will be encouraged to pursue a career in law enforcement. In addition, using social media to keep up-to-date on new technology and court cases can help officers stay ahead of the curve and make better decisions when responding to incidents or crimes.

Social Media can play an important role in law enforcement. By using social media to improve investigations, help speed up trials, and protect property, officers can grow as leaders in the field. Additionally, social media can help officers develop their skills as professionals andleaders in the community. Overall, social media is a great way to connect with potential customers and promote your business. 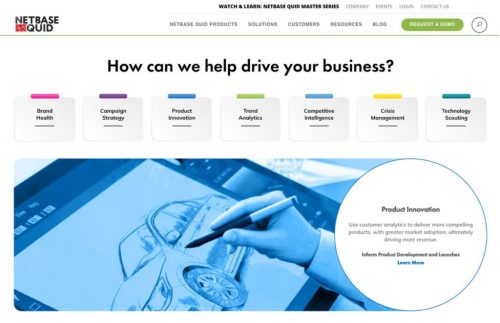 Best Social Media Listening Tools 2022 is a comprehensive review of the latest social media listening software and services available today. Hands down the best solutions for discovering new content, seeing how it resonates, and understanding consumer feedback from social channels. This industry guide provides a detailed look at over 100 different social listening tools,… 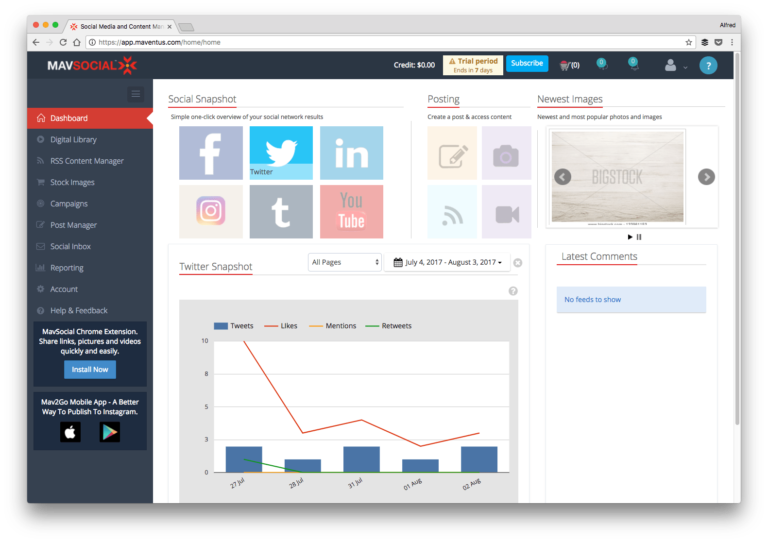 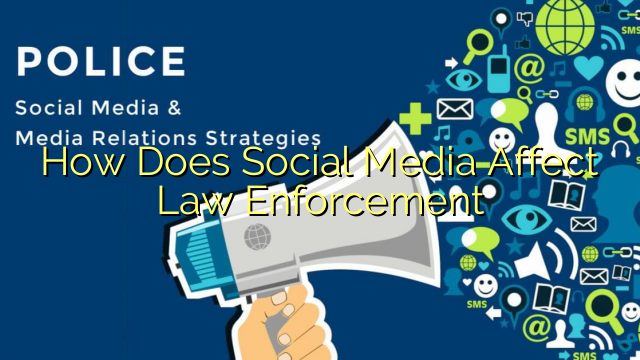 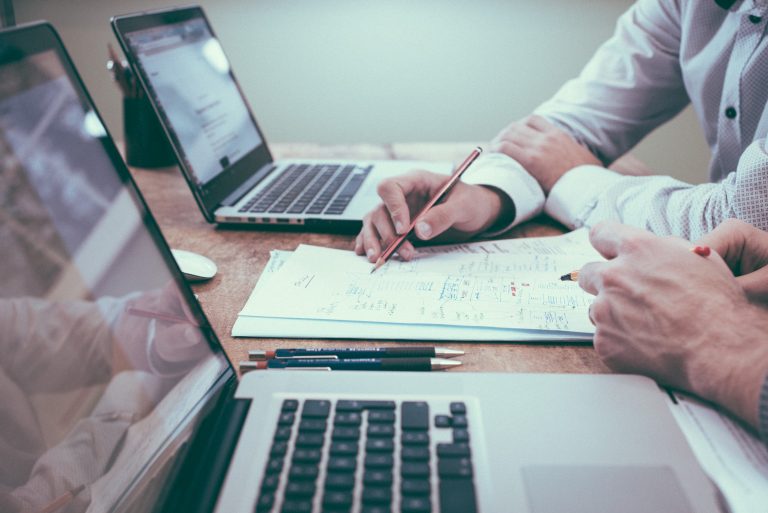 Social Media Marketing has been gaining popularity for some time now and it’s not just hype. If you want to grow your business through Organic Traffic, Email Leads and Sales, then there is no better way than Social Media Marketing. It’s a multi-faceted approach to getting bite-sized information from multiple growing networks. Let’s take a… 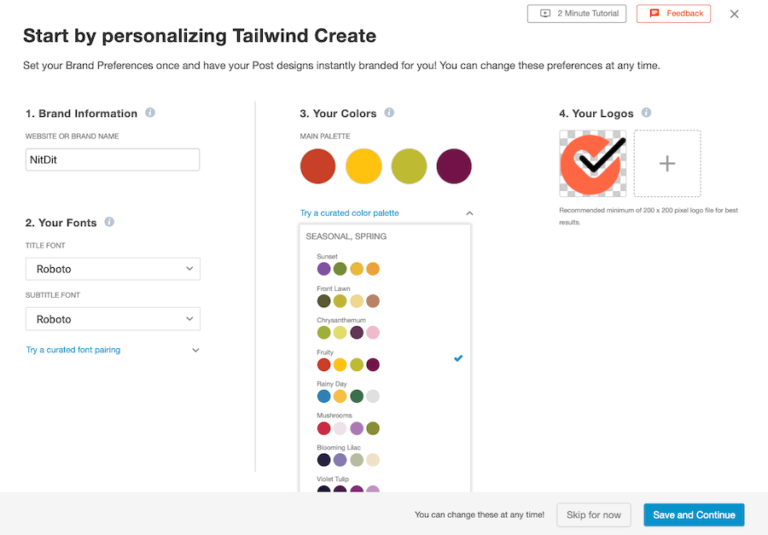