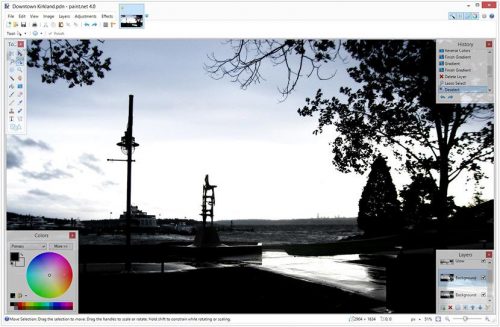 I’m going to show you the best free raster graphics editor out there. Unlike vector graphics which scale up and down without any loss in quality, raster graphics don’t scale quite so well both in terms of image quality and file size. Therefore it’s important to have a good editor that doesn’t give you headaches, and actually helps you not to mess up the images in your initial creation.

As a designer, you know how important good quality images are to a design. Choosing an image is hard when you have so many options. It becomes especially difficult when you’re looking for raster graphics editing software programs. So I’ve narrowed them down to some of the most useful and best raster graphics editor programs that are free to download and use.

If you’re just starting out, paint.NET is a great place to learn how to edit and retouch raster graphic files thanks to its simple user interface. Designed to be intuitive and easy to learn, this software is a fast image editor that’s responsive and has all of the tools you need to make a rich image.

paint.NET might have a somewhat cluttered interface in comparison to more modern tools, but the tools and features for raster graphics, specifically, cannot be overlooked. If you’re just starting out, paint.NET is a great tool to start out on to learn how to edit and retouch raster graphics.

Adobe Photoshop is probably the most popular raster graphics editor out there, with a huge global client-base. It is a product of Adobe Corporation, and it is supported on both Windows and Mac computer systems.

Adobe Photoshop, to many people, is the established standard in the world of photoshopping and raster image editing.

The software is equipped to edit raster image layers and color patterns, for all the major raster image formats including BMP, JPEG, PICT, PNG, PSD, and TIFF.

It hosts a highly customizable and extensible platform, which is made possible by plug-ins like Camera-Raw, filter plug-ins, color correction plug-ins, 3D effects, special effects, and so on.

However, PaintShop Pro is not just a raster graphics editor, it is also a vector graphics editor. As such, it is an all-rounder, which makes it one of the leading options for millions of digital artists across the globe.

PaintShop Pro’s original build was not designed by Corel; it was instead acquired from a middle-class tech firm in 2004.

The software has gone through a series of development since then, and today, it is comfortably one of the best graphic design and photo editing tools in the market.

GIMP – GNU Image Manipulation Program – is one the oldest raster graphics editor in the market, having been around for over 20 years now. It is supported on all major computer operating systems.

GIMP is specially built to simplify the art of photo/image editing. It can be employed to retouch any type (format) of photos, and also change images from one format to another.

This makes it ideal for quick editing since virtually all image formats are supported.

GIMP is an open-source application, developed under GNU’s General Public License (GPL). As such, it is available to all at absolutely no cost.

Artweaver rounds up our list of best raster graphics editors. It is similar to Adobe Photoshop and Corel Painter in terms of functionality.

It also offers exclusive support for only Microsoft Windows computer systems, although it can also be used on Linux PC.

Artweaver is a freemium program, with a free version for personal use and an optimized commercial edition for business owners and professionals.

When it comes to exploring for a lower alternate to Photoshop, Pixelmator Pro is at the best of numerous photographers’ lists. While it’s not a full substitute, a bunch of users say what’s deficient in Pixelmator Pro in comparison to Photoshop isn’t completely necessary for several photo editing tasks.

Affinity photo is economical software, its fee just $49.99 . It’s provides potent tools such as Raw processing within the interface. It has steep knowledge curve for beginners And there is no custom workspace. There are a few incredible features such as exposure controls, layers and paintbrushes etc.

It also helps intelligent object and third party plugins. Affinity Photo works on equally Pcs and Macs. Because its open source software It has extremely active community of users who built plugins that add additional functionality to the software.

Raster graphic software is an indispensable tool for designers and graphic artists. Raster graphics editing software allows you to create digital art from scratch, manipulate and edit your digital photos, create banners and templates for your web design projects or even edit mobile app assets.

Graphic software online, which is a shortcut for the best online design software free, is a great way to learn more about software that you can use to design graphics. It’s tempting to think that this software comes only with a large price tag, but there are some fantastic free resources out there to help… 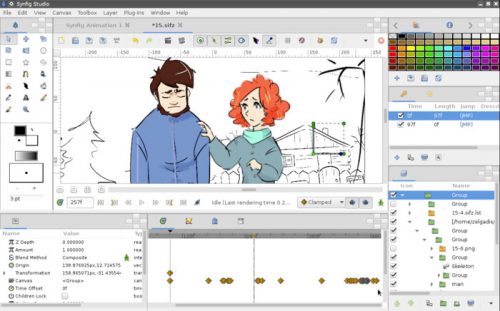 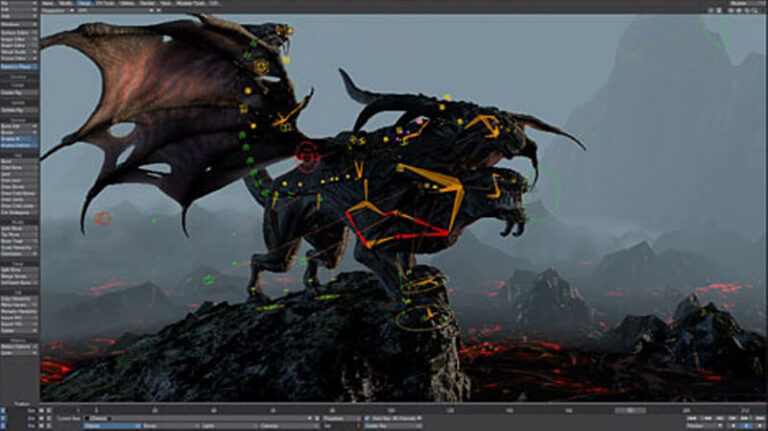 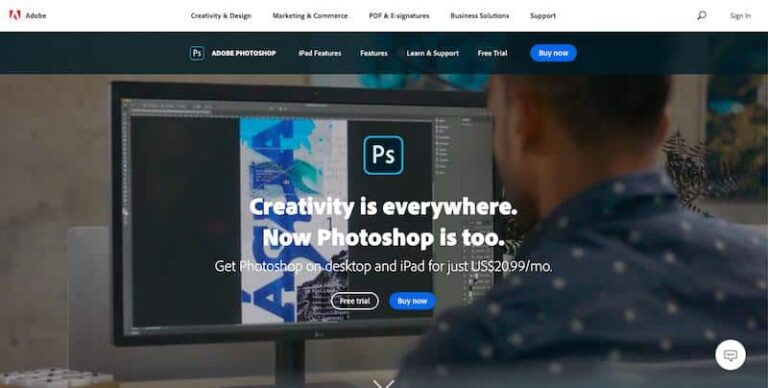 Software for creating, producing, modifying, or converting graphic images. Includes both bitmap and vector editing programs. Software titles are reviewed based on their overall performance and ease of use to determine an application’s rating in a given category. This rating should be considered a relative value when comparing ratings between different applications. Applications that have… 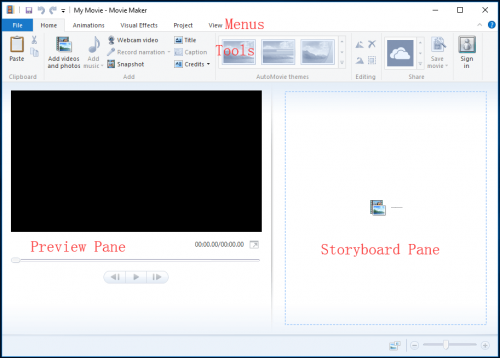 Video is one of the most popular types of content that people consume today. However, often times it’s difficult to create a video when you aren’t feeling creative. It can be frustrating to spend countless hours editing your video and feel like you want to give up before it’s finished. Thankfully, there are plenty of… 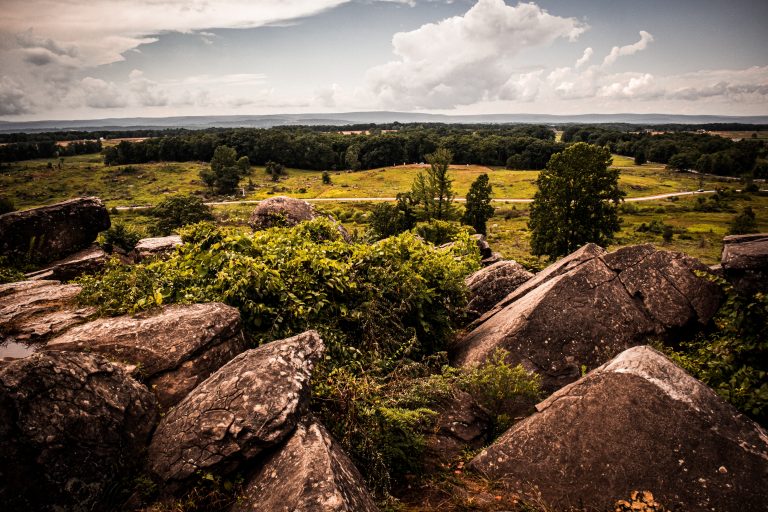 As graphic design is an industry fast gaining popularity, it is important for you to learn and know about the best graphic designing software available on the net. And we have come here to help you with that. You can also read our guide on free online graphic design software Are you a graphic designer…