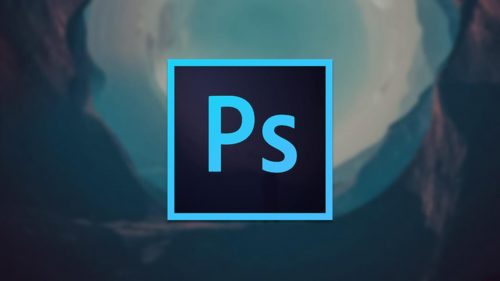 You’ve an amazing video which you want to share but due to a watermark it becomes almost impossible. Worry not, if you have this same question in your mind then here is a solution for you. In the tutorial underneath I’m going to introduce you to a very simple yet efficient way of removing watermarks from videos.

Adobe Photoshop, referred to as “PS”, is an image processing software developed and distributed by Adobe Systems. PS has many functions, which are involved in various aspects such as pictures, text, and videos. Using its numerous editing and drawing tools, you can effectively edit pictures and videos. Therefore, we can use Photoshop to remove watermark from video. The following are the specific steps.

Step 1: Open Photoshop, and import the video that needs to be removed watermark into Photoshop.

Step 2: Select the “Seal” tool to remove the watermark in the video.

Step 3: Remove the watermark of each frame in turn.

Part 2: Remove Watermark from Video via After Effects

Adobe After Effects referred to as “AE” is a graphics and video processing software launched by Adobe. It can help users efficiently and accurately create countless kinds of eye-catching dynamic graphics and shocking visual effects for users’ movies, videos, and DVDs. Therefore, users can remove watermark from video by using some video editing functions in After Effects. The specific steps for using After Effects to remove the watermark in the video are as follows.

Step 1: Open AE and import the video into AE.

Step 2: Use the mouse to click on the video and drag it to the button named “Create Composition”. At this time, the layer panel will automatically generate the video layer.

Step 3: In the video layer, press CTRL+D on the keyboard to copy a video layer. Then select the copied video layer and add Gaussian blur to this video layer.

Step 4: Set the blur degree of Gaussian blur to 40. Then, in the copied video layer, create a rectangular mask. After creating the mask, the watermark in the video is removed.

Nowadays, some websites can provide users with services to remove watermark from video online. Compared with PS and AE, these online tools have the following advantages: no download is required, and the operation is convenient and quick. However, users must connect their computers to the Internet if they want to use these tools. In addition, the safety of these tools is unknown. Below I will specifically introduce two online video watermark removal tools.

Video Watermark Remover Online is an online platform designed to make the process of removing watermarks from videos as easy as possible. You can use it to remove the watermark from the video in the following 3 steps.

Step 1: After your computer is connected to the Internet, use a browser to enter the homepage of Video Watermark Remover Online.

Step 3: After uploading the video, click the “Delete” button on the right. Video Watermark Remover Online will start to recognize the watermark in the video and remove it. The processing time is determined by the length of the video.

After the above steps are completed, Video Watermark Remover Online will prompt you to download the video that has been removed watermark to your computer.

The following are the specific steps of using Leawo Video Converter to add watermark to video and overwrite the previous watermark.

◎ Step 3: Add a watermark to the video

◎ Step 4: Set the save location of the file

After completing the fourth step, there is a button named “Convert” at the bottom of the fourth step window. Click it to command Leawo Video Converter to start converting the video. After the conversion is completed, you can find the output video in the save location you set.

Nowadays I’ve been playing role to remove watermarks from videos and wanted to try something like that in Photoshop. The method I’m going to show you depends on the type of video, but it works perfectly for me.

You probably know that our photos can tell a story. That can be both good and bad. Good stories are meant to be shared with others, who will value the memories they invoke in them. Bad stories are often times best left untold, or at least unknown. Unfortunately, there are people out there who will… 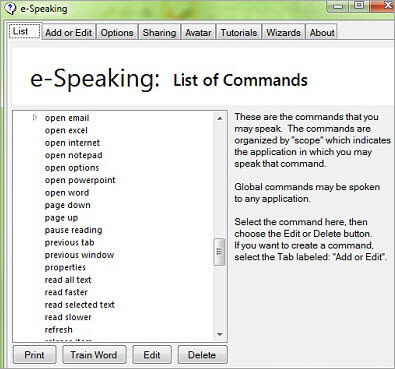 Have you ever wanted to save time by eliminating the time you spend typing on your keyboard? If so, speech-to-text software is probably very appealing! But what is speech-to-text? How does it work? And should you use it? This post will give you the answers to these questions and more! When we talk about speech… 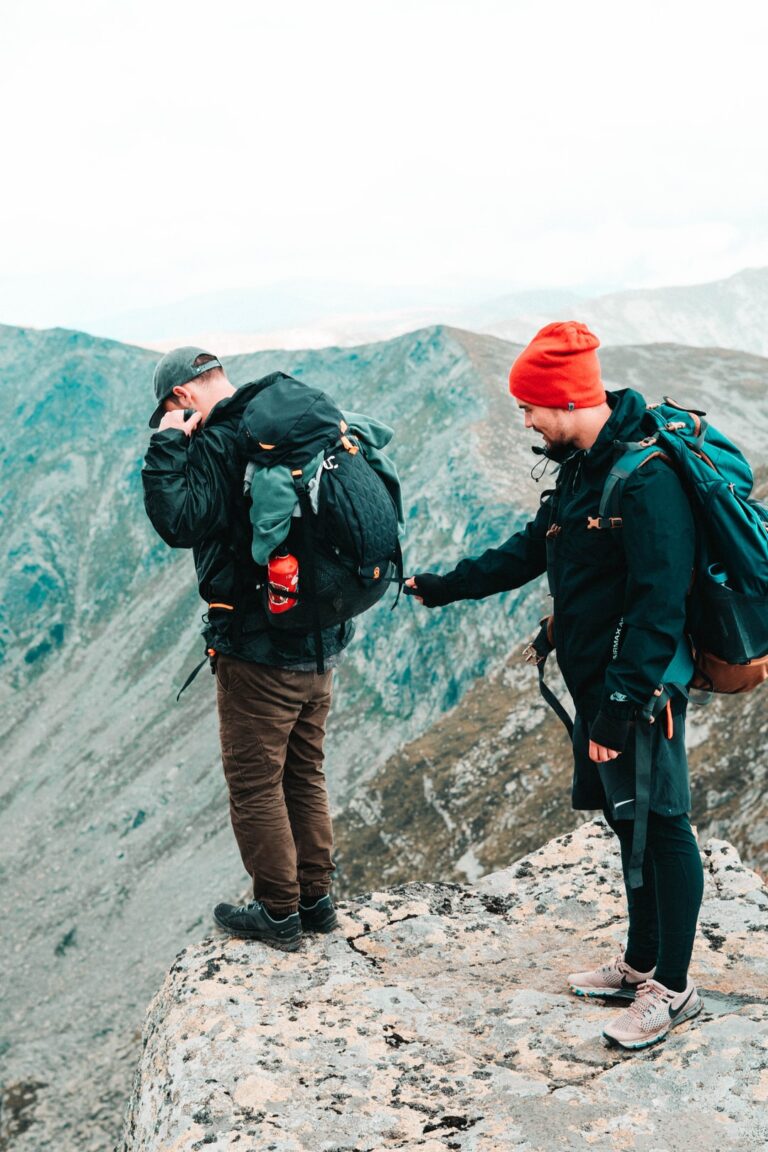 Online Survey Software is a special and unique service that enables the recipient to get the best answer of his enquiry using an app. The software is done by taking into consideration of all demands and gives you a chance to make your opinion regarding the specific matter. Online survey software is an essential element…

One of the best ways to find out what is great and what is not, what is good and what is not so good is to read reviews from people who have used them or maybe even using them now. Here you will find a lot of information about free online survey tools which you… 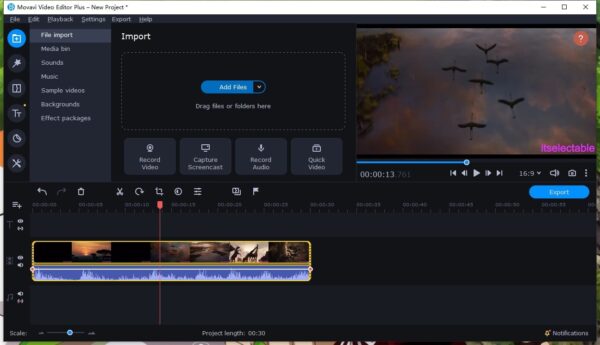 Are you looking for the best free software to remove watermark from video? It can be frustrating when you download a video and see some text across the top or bottom of it. The good news is there are some great tools you can use to remove this watermark from your video. In this article,…

I won’t lie to you, the first day I learned about voice dictation software for windows 10 it was a bit of a shock to my system. I couldn’t believe how easy it was to use. I had always used computer software for dictation because it was cheaper, easier to use, and never malfunctioned. But…