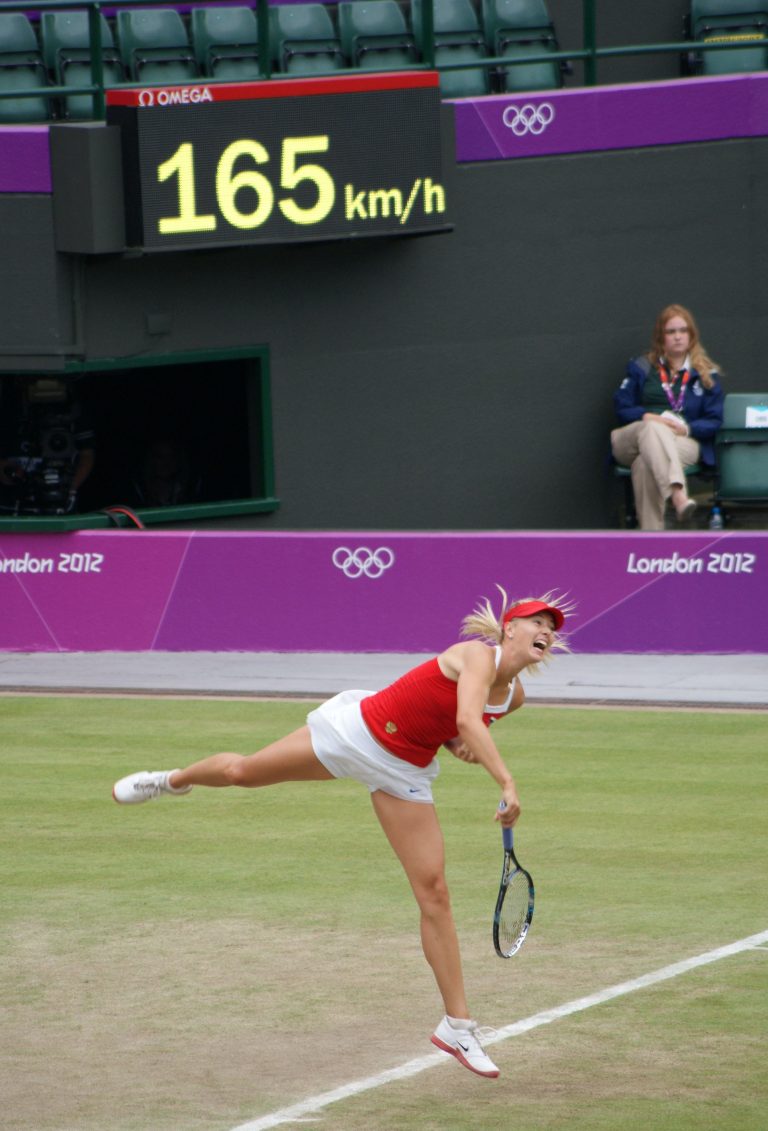 Have you ever wanted to learn how to make your own video games? Or have you already made some games but are wondering which software is best for your needs?

I believe that the new generation has a great future in this IT industry. Because they are innovators and always come up with something new and new things. So, the question is where to start? Well! It is very simple, learn about some useful software’s and tools, and go work on your own ideas – for this purpose – we prepared a list of best game development software.

With this suite you can create adventure games in the mould of popular LucasArts games like Monkey Island and Full Throttle. This means it’s not ideal for games with mechanics other than point-and-click puzzles, but is a great platform for showcasing story, dialogue, and puzzle design. No coding knowledge is necessary, but is an optional tool to make your game more sophisticated.

You can put together a simple adventure game in a weekend with AGS. It handles things like dialogue and pathfinding so you can focus on writing and art. The biggest limitation is that you can only make games for Windows, so you won’t be able to get your games on mobile platforms.

Adventure Game Studio is completely free and has no limitations on how you can use games made with it. This means that if you make something with it, and sell copies, you’ll be making pure profit. It’s showing its age, though. If you want to make an adventure game, you can recreate the mechanics in something like Unity, but with much more modern visuals.

This program is designed with Japanese-style RPGs in mind, and comes complete with basic graphics sets, so you can put something together without creating any assets at all. Still, some people have managed to stretch the engine to make shooters and adventure games. But it’s best suited to top-down role-players in the style of SNES games like Chrono Trigger and Final Fantasy.

RPG Maker has its own scripting language based on Ruby, but it’s not essential to making a game. You can create everything from dialogue, combat, exploration, and cut-scenes using the simple Windows-based interface. It’s designed with novices in mind, so is ideal for entry level development.

But if your idea is more specific or complex, and not rooted in RPGs, then you might want to use something more diverse and powerful like GameMaker. While there’s a lot you can do in RPG Maker, it is, like Adventure Game Studio, best suited to a single type of project.

Currently, in its third iteration, Construct 3 is a block-based game development tool that requires no installs, runs straight from your browser, and can even be hooked up to your preferred cloud-based service. If you want to make games in their easiest form, this is the tool that has easy-to-use drag-and-drop interface.

Construct 3 is great for creating 2D games, and it is known for its ease of use as well. The learning curve for this software is very shallow, in fact, you don’t even need any programming language skills or coding knowledge to use this software.

Construct 3 is skinnable, offers timeline animations, comes with a built-in image editor, and offers the developer a visual effects suite that includes particle effects, artistic blends, distortions, and shadow-casting among other things. It is also really quick and works on all the popular platforms and can help you develop your game products.

This is certainly one choice to check out if you are at the very beginning of your video game designer journey or if writing code isn’t a strong suit of your gaming operation.

Another game engine built keeping novice game developers and enthusiasts in mind, GameMaker Studio 2 is one of the most intuitive and easy-to-use options out there.

GameMaker Studio is also a game engine that offers up a simple drag-and-drop interface style and workflow options for multiple platforms that allow you to export the game to desktop, web, UWP, mobile, and console platforms, GameMaker Studio 2 is an excellent option in terms of game making software for beginners, and features a list of tools that includes skinning, docking, and object editor, and a script editor.

The C programming-based GameMaker Language also allows you to tap into other languages based on your needs.

There are also bespoke options like the Room Editor, Tilesets, Image Editor, and support for physics engines such as Box2D and Google’s LiquidFun particle physics engine, and Esoteric Software’s Spine 2D animator.

A tool developed with the goal of helping to create games for mobiles at one time, AppGameKit is useful for 2D and 3D games and cross-platform applications today.

If you are looking to use game engines to make the game specifically for the App Store or Google Play marketplace, this is the software to opt for.

An engine best suited for developers with intermediate skills, it offers features that include a drag-and-drop system, a fully-integrated editor, Vulcan and OpenGL rendering, a scene editor, a sound and music editor, and more.

It is also royalty-free and offers support for 3D games and 2D games and across platforms including Windows, Mac, Linux, HTML5, and more.

A cross-platform commercial 3D engine developed by Crytek. It has been used for games like Prey (2017) and Everybody’s Gone to the Rapture.

Cost: Free until the project earns over $5,000 in a year, afterward there is a 5 percent royalty fee.

Learning tools: CryEngine has a number of free tutorial videos that cover everything from installing the editor and walking you through making a simple Flappy Bird-like game to more complex things like compiling a custom configured version of the engine.

An open-source 2D game engine designed for ease of use.

Scripting / markup language(s): None, uses a drag and drop interface.

Learning tools: There are a variety of guides and tutorials available on the GDevelop wiki, and also more than 80 example files of how to make specific genres of games and specific game features.

If you want to make a 3D game, Unity is a good place to start. It’s a lot more complicated than GameMaker, but also has a vast amount of online support. It can also be used to make 3D games, and games built in the engine can be run on PCs, iPhones, Android, web browsers, and a variety of other platforms. Unity is the easiest way to make 3D games for a novice.Advertisement

Unity is versatile enough that you can make basically any game in it. It’s even possible to make 2D games. The engine is used by both indie developers and triple-A publishers. The basic version is free and you’re able to sell games made in it royalty free, so long as they make less than $100,000.

The free version is fine for beginners, but you may want to consider upgrading to Unity Pro if your project gets more ambitious. Some coding knowledge will help in the long run, but like all the software here, plentiful tutorials can be found online to teach you the basics. The Unity suite can also be used to make games that support the Oculus Rift virtual reality headset.

If you like video games, and you’ve wondered what software you can use to make your own, this post is here to help! Software development is a constant process; there’s always something new to learn about how it all works together.